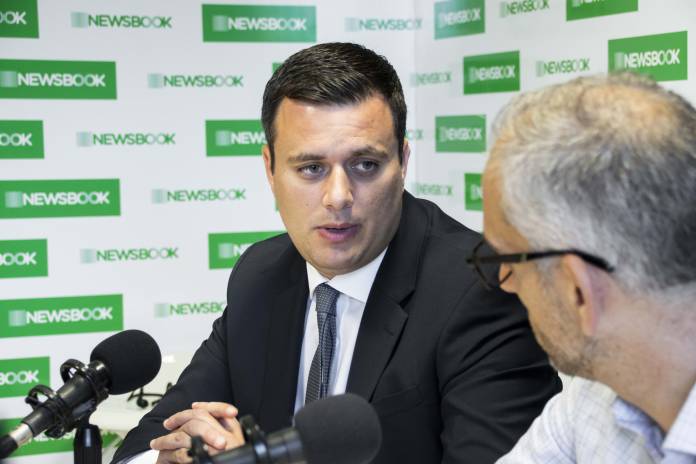 The Labour whip Byron Camilleri said that it is time that parliamentary privilege is no longer treated as absolute right and there must be a system to redress those offended by comments made in Parliamentary sessions.

This proposal could mean that MPs must be careful before passing comment in Parliament.

The Labour Whip made these comments during the Newsbook hour programme on 103FM earlier today. Camilleri said that the law on parliamentary immunity or privilege should be reviewed, adding that there are members of the Opposition who are abusing this parliamentary right.

With the reopening of Parliament this week, Camilleri said that the first five hearings will begin on amendments to the draft Education Law, with all the other hearings until the end of the year dedicated to Budget 2020 in a bid to have all of the Ministry’s estimates approved in Parliament by the of the year. Approval of the budget should be carried out before the Christmas holidays, in time for its implementation in 2020.

Jesmond Saliba   January 17, 2020
The appointment could "create the appearance of a link with the executive branch that does not contribute to the perception of the judiciary's independence."

Reuters   January 19, 2020
Three of those patients are seriously ill, according to a statement issued by the health commission in the central city of Wuhan, where all 62 of the cases in China have occurred.

Nicole Borg   January 19, 2020
In an article published by the Malta Medical School Gazette, researchers from the Directorate for the Research on Health said that folic acid helps in the reduction of birth defects. They found out that only around one fourth of mothers in Malta take this form of vitamins before getting pregnant.