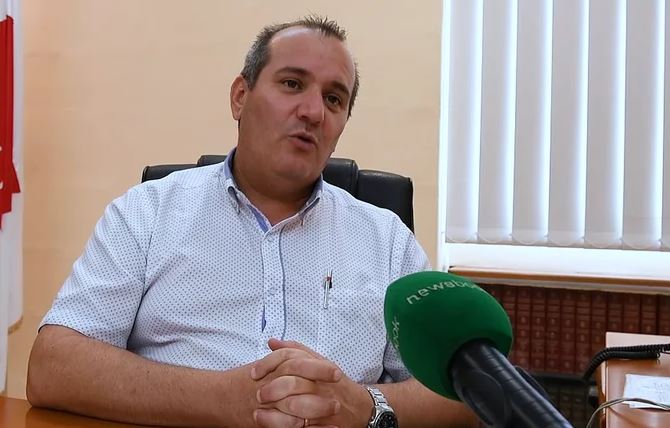 The General Workers’ Union requested the Maltese Council for Social and Economic Development (MCESD) to open a discussion on the agenda’s proposal for every worker in Malta to be involved in a trade union of his choice.

The General Secretary Josef Bugeja wrote a letter to the  Chairman of MCESD John Bencini saying that the right time to discuss the proposal is right now. He explained that since the proposal was launched in October at the Extraordinary National Congress of the GWU, the reactions by Prime Minister Joseph Muscat and the Leader of the Opposition Adrian Delia are positive.

Bugeja explained that the proposal is a simple one, one which works at every worker having a place in a trade union of his choice, with the aim of not having any workers exploited or discriminated. He claimed that the proposal should not have any negative impact on the country, especially since the larger Maltese companies have continued to expand their operations in cooperation with the union. He said that this would be another step towards the end of abuse and exploitation of workers.

The Maltese Association of Employers (MEA), the Chamber of Commerce, Enterprise and Industry Malta (MCCEI) and the Malta Association for Hotels and Restaurants Association (MHRA) have also favored this proposal.

Watch: When drama rules your life

From industrial site to commercial destination?

Gżira Local Council will file an appeal on relocation of fuel...