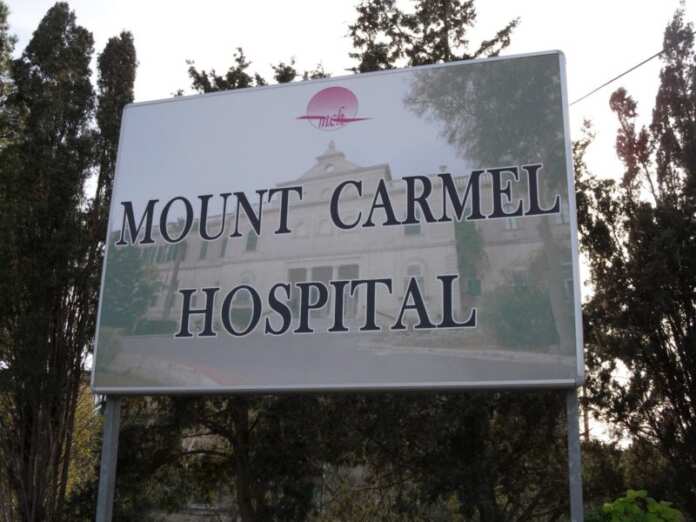 The General Workers’ Union (GWU) has registered a labour dispute to rectify a situation at Mount Carmel Hospital where contracted cleaners and cleaners are doing maintenance and construction work.

In a press release the GWU stated that this labour dispute was initiated following weeks of discussions to sort out this irregularity that is creating discrimination.

GWU Secretary for the Hospitality and Food Division Kenny Muscat said that the union has informed the hospital about the unacceptable situation where contracted workers are not getting the established rates for the work.

The GWU said that a directive has been issued to all its associates not to do any maintenance and construction until the situation is amended.