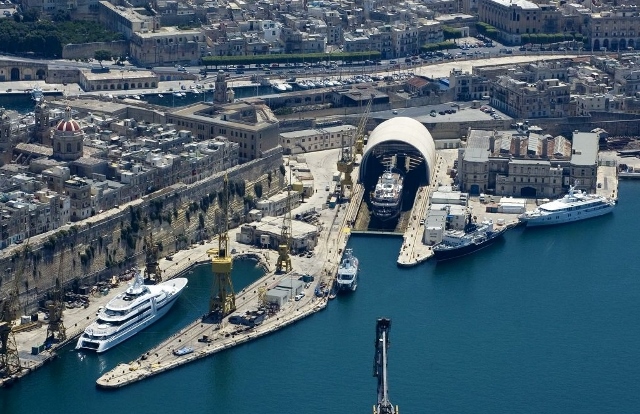 The General Workers Union (GWU) has expressed its concern over the working conditions in Palumbo Dockyard after an accident which occurred yesterday. The union called for frequent inspections to ensure the dockyard’s overall safety.

After yesterday’s accident, GWU said that it is concerned about the overall working conditions and the health and safety levels the dockyard workers currently work in.

GWU General Secretary Jesmond Marshall said that the Union’s doors are always open for these workers since they must not continue to be treated as second-class workers.