The casual election will fill the seat vacated by Edward Scicluna on the 7th electoral district. 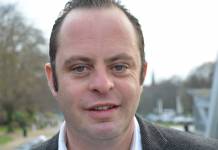 Azzopardi was not allowed to contest the 2019 local elections on behalf of the Partit Laburista following corruption allegations when he was mayor. However, the PL cannot stop Azzopardi from contesting the casual election.

The former mayor had publicly opposed a proposed development on Saqqajja Hill back in 2018. 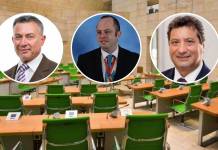