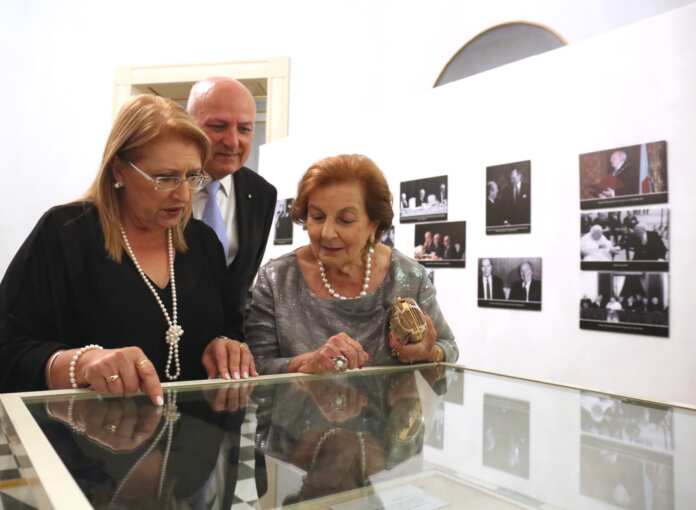 Coleiro Preca described de Marco a model statesman and politician who treasured ethical values.  He worked hard so that Malta would become more active in several International fora including the United Nations, the Commonwealth Foundation and the European Union.

The Office of the President organised an exhibition of various photos and memorabilia linked to de Marco’s long political career.