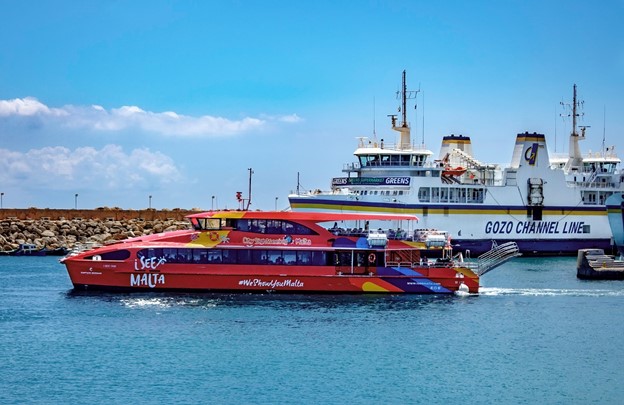 Following the decision on Tuesday, by the Public Contracts Review Board which has ordered Transport Malta to cancel the request for proposals, RFP, for a public service concession contract for the hop-on, hop-off sea ferry service in Malta and Gozo, the Gozo University Group, GUG said that this issue has become another set-back which will further delay the possibility of a much needed, fast connection between the islands.

“This dragging of feet has become a never-ending concern which is complicating the lives of many Gozitans who depend on an efficient and reliable service for their daily commute, a promise which has been vowed for over 8 years, capturing the headlines very often before an election,” said the GUG.

The group also said it was again let down with the lack of commitment being shown and said it desperately hopes that this issue will be given its due attention sooner than later.

Transport Malta has been ordered to cancel the current RFP and issue a new one taking into account all the considerations deliberated on by the Board, on the formulation of technical specifications and conditions in the RFP.

This comes after Virtu Ferries Limited filed an appeal before the Public Contracts Review Board, suspending the tender worth €115.5m. Virtu Ferries, which runs the catamaran service to Sicily, had said the call had a great number of serious illegalities.

The Board also directed Transport Malta to seek professional advice from competent Authorities, regarding the period of the concession and recommended that enquiries be made with the relevant EU Authorities.

This was the government’s third attempt at awarding a contract for a new ferry service between Malta and Gozo. 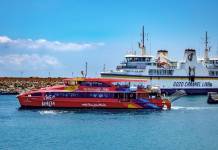