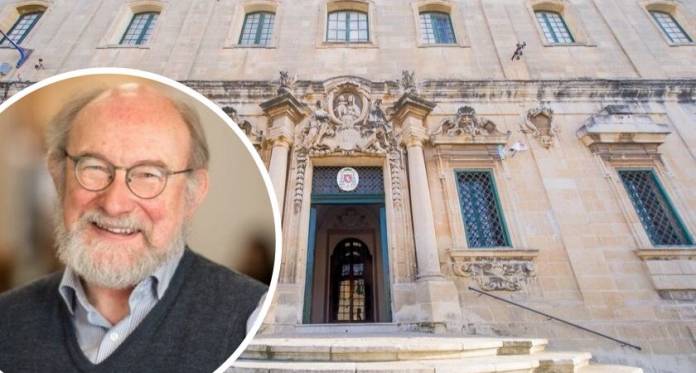 A guest speaker will deliver a lecture which will focus on false news, which undermines political and social discourse, the Curia announced on Wednesday.

The lecture’s theme, ‘A Church that looks forward’, will be delivered by Emeritus Fellow of Christian Theology at Newman University, David McLoughlin.

McLoughlin who has helped to train priests, deacons, ministers and teachers for 30 years, will look at the Church in the context of the culture wars in many countries today.

He is now the Emeritus Fellow of Christian Theology at Newman University and provides theological support for several charities and relgious orders and movements inclduing Pax Christi, Marriage Care, Caritas, MCW and ACTA.