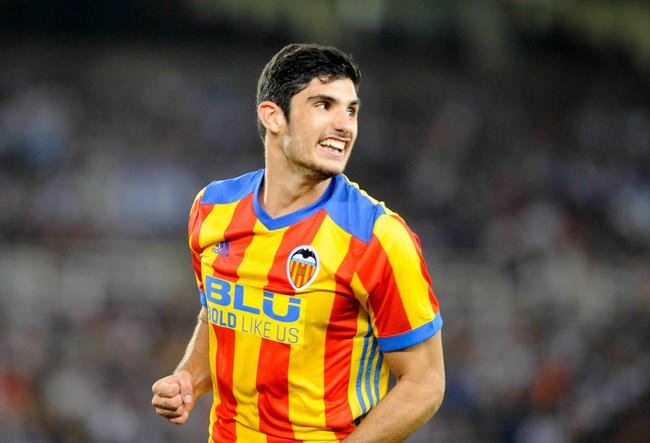 Paris Saint Germain have accepted Valencia’s £36m offer for Portuguese winger Goncalo Guedes. The 21-year-old was loaned out to the Spanish side for the 2017-18 season during which he managed to score 6 goals in 38 appearances.

Guedes left Benfica in 2017 after agreeing terms with PSG but ended up playing just 13 times for the Ligue 1 outfit. He was also called up to Portugal’s World Cup squad and started three of his nation’s four games in Russia. Guedes is Valencia’s 10th major signing of the summer as the La Liga club look to improve on last season’s fourth place finish.