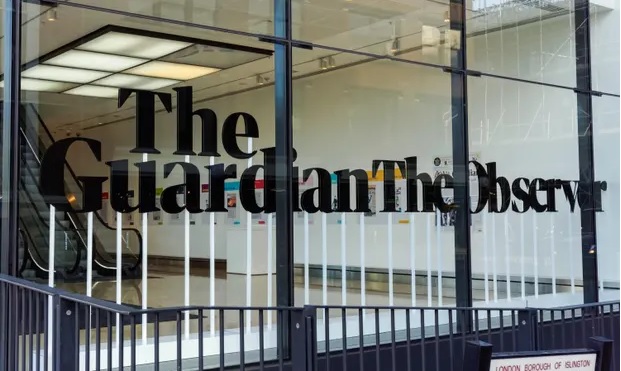 The Guardian has announced that it will no longer accept advertising from oil and gas companies. In this brave and principled move, this major UK broadsheet will become the first major global news organisation to institute an outright ban on taking money from companies that extract fossil fuels.

In a cut-throat advertising market, the move was made as a further step in efforts to reduce the company’s carbon footprint and increase reporting on the climate emergency, was announced on Wednesday and will be implemented with immediate effect. The ban will apply to any business primarily involved in extracting fossil fuels, including many of the world’s largest polluters.

“Our decision is based on the decades-long efforts by many in that industry to prevent meaningful climate action by governments around the world,” the company’s acting chief executive, Anna Bateson, and the chief revenue officer, Hamish Nicklin, said in a joint statement.

They said the response to global heating was the “most important challenge of our times” and highlighted the Guardian’s own reporting on how lobbying by energy companies has explicitly harmed the environmental cause.

Russia banned from competing in international sports for 4 years