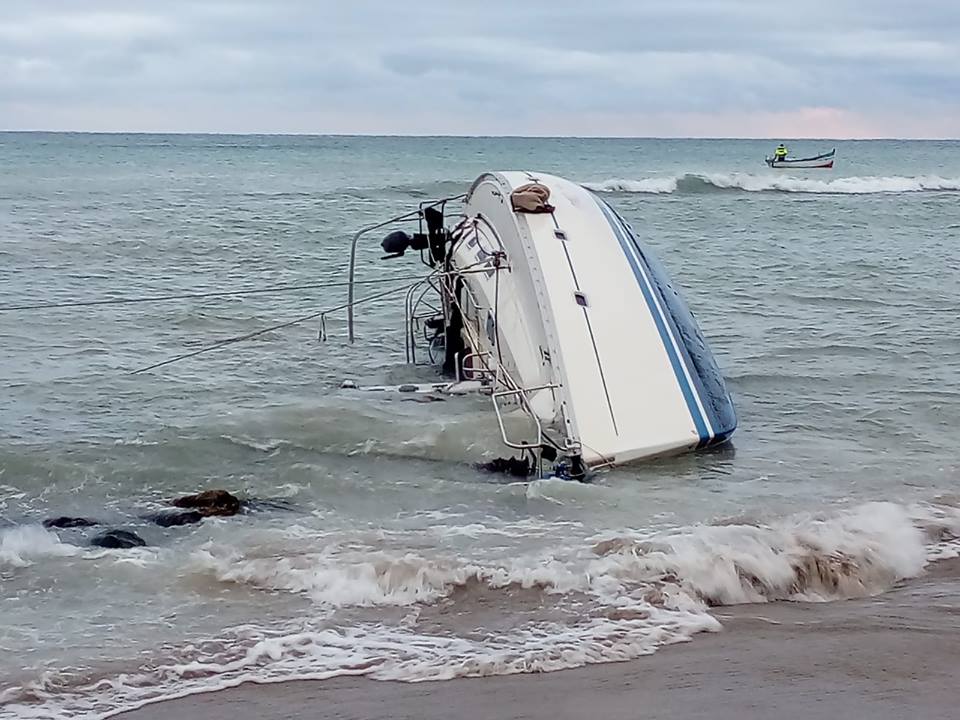 51 asylum seekers arrived in Italy on a sailing boat on Thursday morning at the coast of Calabria.

The sailing boat and the 51 Kurdish asylum seekers on board found themselves in difficulty and were helped by the locals who heard them scream for help.

The whole group was later taken away to a reception centre in the area. Unlike the 49 asylum seekers on board Sea Watch 3 and Professor Albrecht Penck the asylum seekers on the sailing boat were helped immediately and brought to safety, the Italian media reported.

The boat arrived at the coast of Melissa, a comune in the province of Crotone in Calabria. The boat was aground on a sandbank a few meters from land and risked capsizing.

Guests in a hotel close by heard the cries for help who immediately rushed to help the people on board. The Mayor told Italian media that it was cold and rainy, and despite being so close to the shore, many of those on board did not know how to swim. Mayor Gino Murgi was among the first to arrive at the beach after receiving a call informing him on what had happened. He retold how he was struck by the cries for help especially the women who were fearing for their children.

The locals not only jumped into the sea but also brought blankets and other basic necessities to the newly arrived migrants. Among the group there were five women, 4 children including a baby of a few months. One of the people went missing with his friend telling the rescuers that he had jumped into the water and was not seen again.