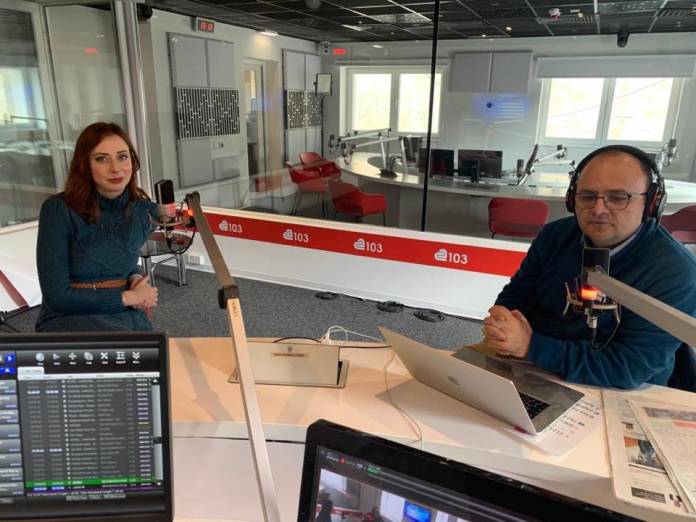 Last September, Moneyval, the European branch of the Financial Action Task Force, or FATF, had concluded that Malta’s exposure to financial crime was significant and lacked resources, infrastructure and seemingly willingness to investigate and prosecute such crimes.

In its concluding report, Moneyval had identified almost 60 areas for improvement, which all need to be implemented by October. A concession of three months was given due to Covid-19. Irrespective of the date, if these are not implemented Malta would ended up with the unwanted label of a high-risk jurisdiction, endangering Malta’s financial services industry and the jobs it provides.

SME Chamber’s CEO Abigail Mamo, while being interviewed on 103’s Newsbook Hour, said that the various political developments and crisis which dominated Malta’s agenda has attracted a lot of negative coverage on Malta, which in turn is denting Malta’s international reputation.

She argued that this has an impact on how the country is seen by our main international partners. Mamo said that the Moneyval related issues and the risk of grey listing of Malta’s jurisdiction will be a major issue to attract investment. “Over the years Malta managed to attract significant investment due to its credibility. The country’s credibility attracted credible players and companies of good repute. If the country is grey listed the attraction of Malta will be diluted and companies might reconsider their base in Malta. This will have a negative impact on our economy. Our fiscal policy and financial service offering will not be anymore in our hands, but at the mercy of others, who are looking at us in a negtive way and suspcious manner”.