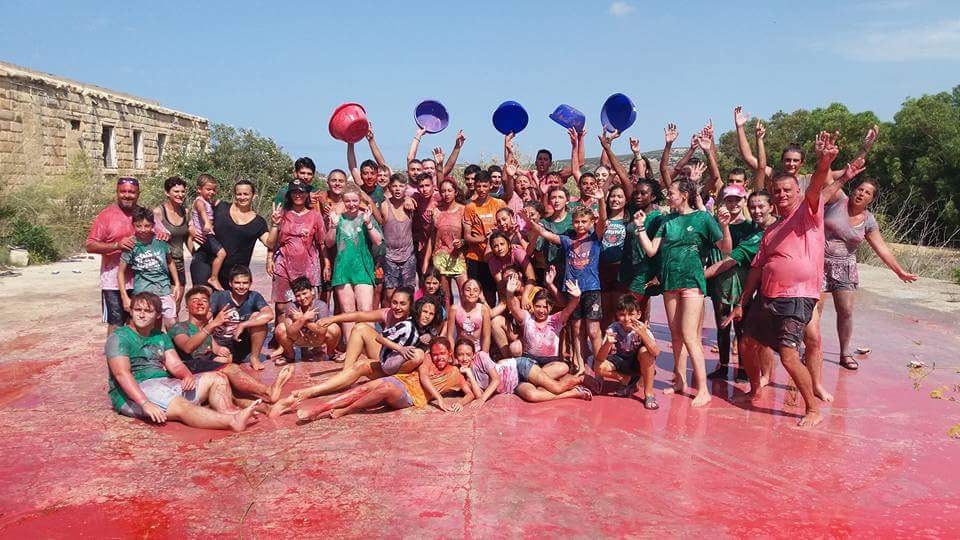 The theme for this year’s annual summer camp organised by the Salesian Brigade was ‘Green Earth, Better Earth’ which was held in conjunction with an Erasmus+ Exchange.

Activities during the camp included swimming, crafts, prayers, night walks, treasure hunts, a biodiversity quiz, a parent’s evening, a trip to Gozo, a visit to Wasteserve, two clean-ups, a visit to the GAIA Foundation and coastal tower, a paintball fight and an intercultural night.

A fundraiser BBQ was held during the traditional campfire were parents and friends of the Salesian Oratory were invited. This was a very well-attended event where singsongs, skits and a traditional Chinese Dragon dance was performed by the campers. Holy Mass was celebrated by the Brigade Chaplain and animated by the Salesian Worship Team.

For more information visit the website or Facebook page. New members can join the Brigade by contacting the Brigade Captain via email.