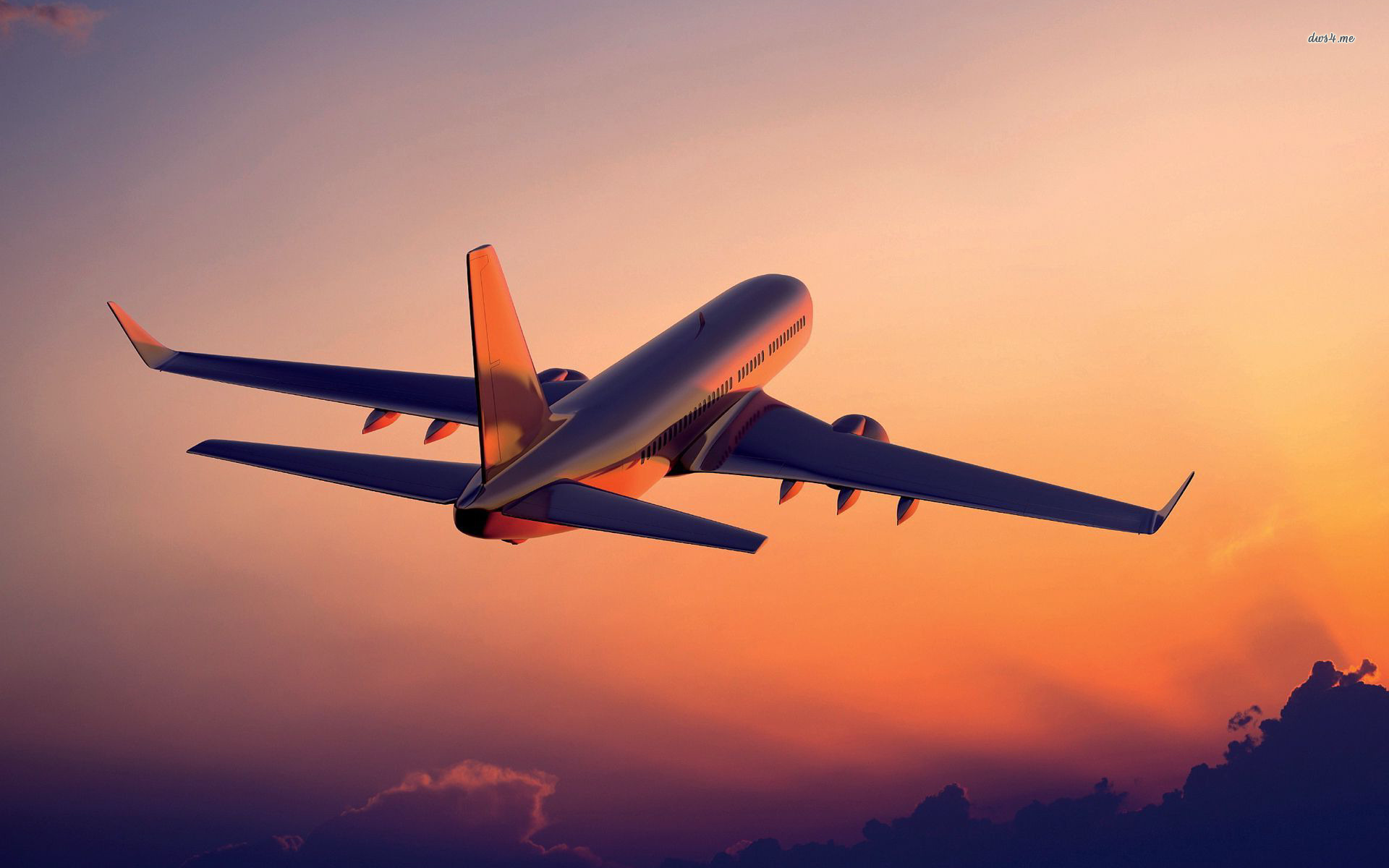 Greek police have arrested a 65-year-old man suspected of an aircraft hijacking and kidnapping, crimes committed in 1985 and 1987, they said on Saturday.

Greek media said the man was thought to be involved in the 1985 hijacking of a Trans World Airlines (TWA) flight in which an American passenger was killed.

A Greek police official said the Lebanese suspect had disembarked from a cruise ship on the island of Mykonos on Sept. 19.

The source said that his name came up as being wanted by German authorities.

The 1987 crime was possibly related to his release in return for the freeing of two German citizens held hostage by his accomplices in Lebanon, the source said.

The suspect was being held in a high-security prison until German authorities identify him as the person wanted, the source added.

The TWA 847 flight from Cairo to San Diego with several en-route stops was hijacked shortly after taking off from Athens in 1985. The hijackers demanded the release of Shi’ite Muslim prisoners from Israeli custody.

The passengers and crew endured a three-day intercontinental ordeal. Some passengers were beaten and a U.S. Navy diver who was on board the aircraft was killed. Dozens of passengers were held hostage over the following two weeks.