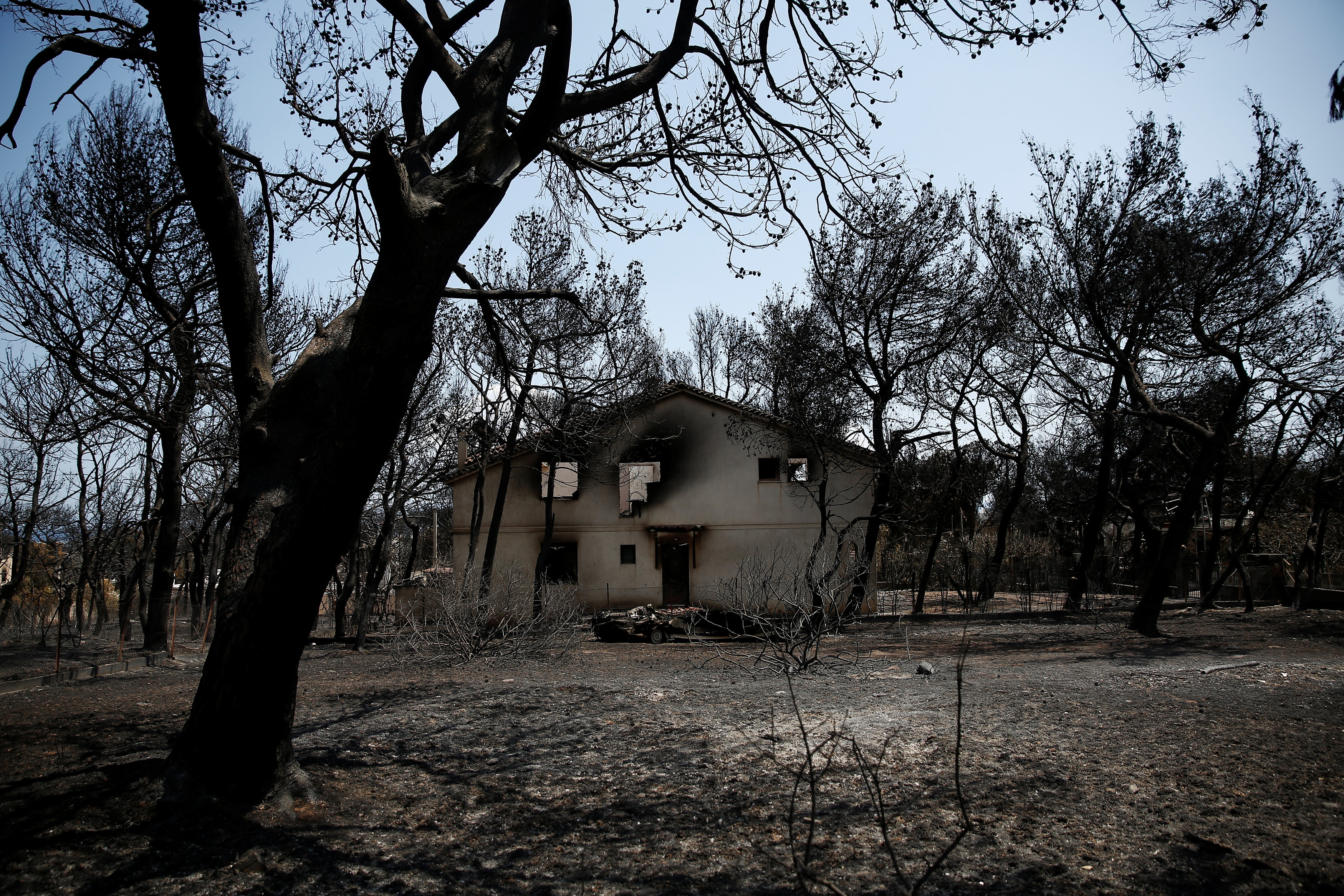 Greek Prime Minister Alexis Tsipras visited the town of Mati for the first time on Monday, after a deadly wildfire broke out there last week and killed at least 91 people, state broadcaster ERT said.

Fires began last Monday in the coastal resort, which is 30 kilometres (17 miles) east of Athens. A total of 25 people are still missing and 28 bodies have yet to be identified, the fire brigade said on Sunday.

Tsipras has accepted full political responsibility for the disaster and pledged a series of changes, including a crackdown on illegal and haphazard construction that is thought to have worsened the blaze.

But he has been attacked by opposition parties for the handling of the crisis and for not appearing publicly with victims after disappearing from public view for three days until Friday evening.

Greeks are expected to gather outside parliament to light candles in memory of those who lost their lives later on Monday.