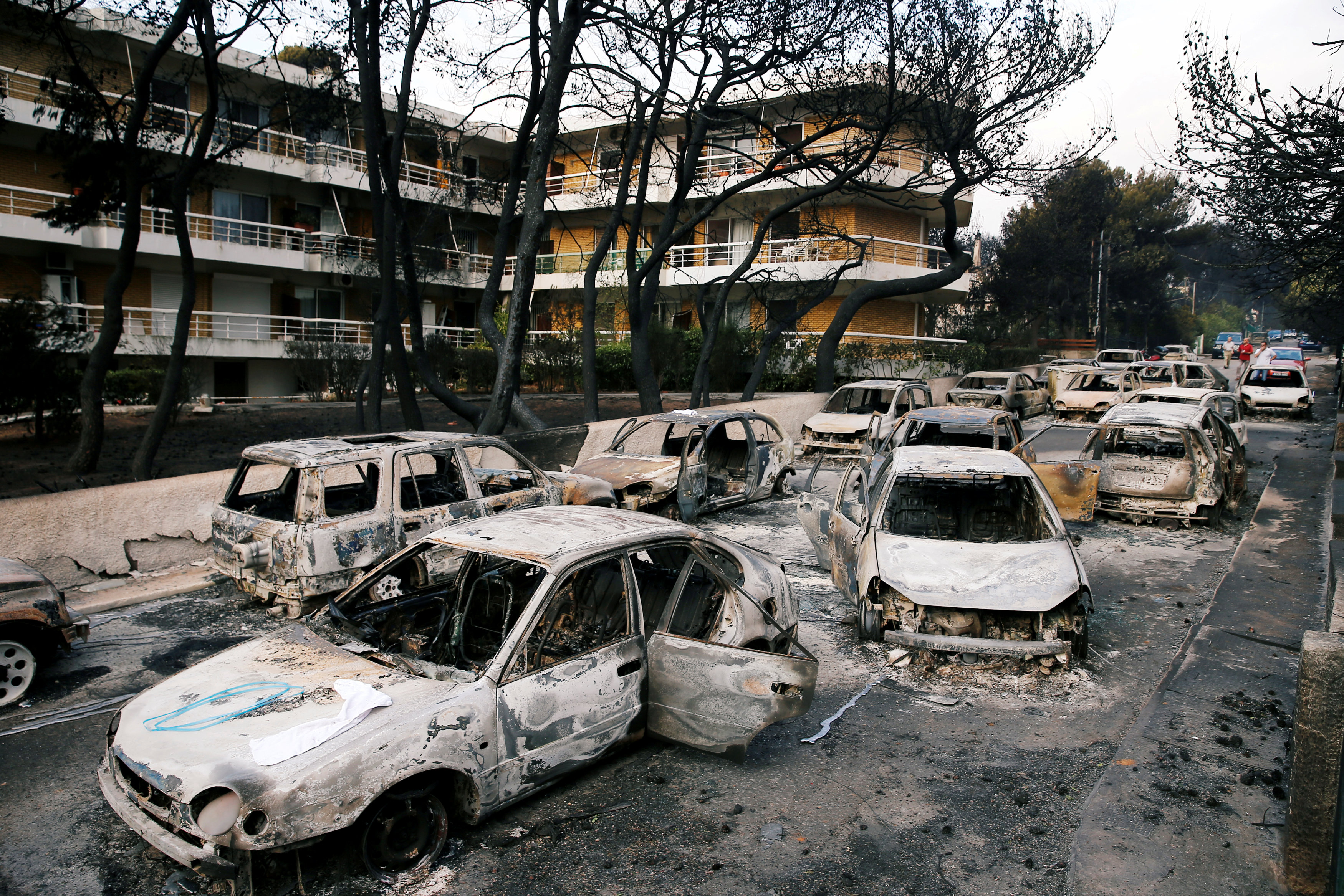 Greece will demolish thousands of illegal constructions, Prime Minister Alexis Tsipras said on Tuesday, after unlicensed building was blamed for trapping dozens of people killed in a wildfire on July 23.

Tsipras, whose government has been accused of a slow response to the disaster, said the demolition of 3,200 buildings would start immediately in the Attica region, which includes the capital Athens.

“The same will apply to the rest of Greece,” Tsipras told an audience in Lavrio, east of Athens close to where the devastation at the seaside town of Mati unfolded over a couple of hours.

At least 91 people died, many trapped in a maze of narrow streets, with routes to the coast walled off — illegal under Greek law. There were scores of unlicensed constructions, which is very common in Greece.

“We are determined that nothing will be forgotten and we will assume the (political) cost,” Tsipras said.