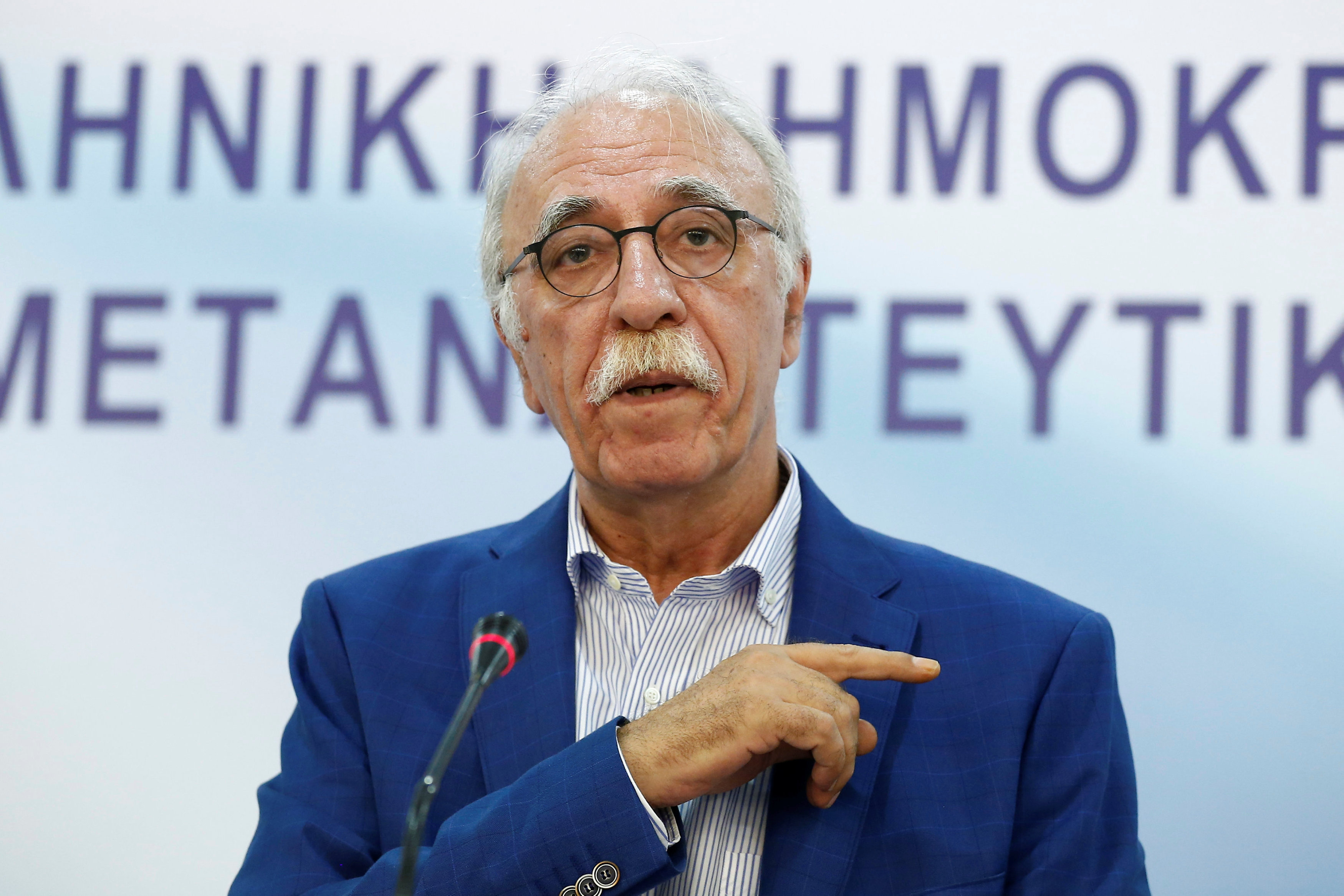 Greece wants EU authorities to provide more funds and support staff to help it cope with thousands of migrants and refugees stuck in island camps, its migration minister said on Wednesday.

Greece was a frontline country for refugees fleeing war and poverty in Syria and elsewhere until 2016, when a deal between the European Union and Ankara sharply reduced migrant flows through Turkey.

Athens, which is due to exit its third international bailout next month, continues to struggle to process the asylum applications of those who have crossed over.

Five Greek islands are hosting some 18,000 migrants, nearly twice the capacity of state-run facilities, according to government data.

“Frontline countries must get financial support… In Greece, we are particularly interested in our five islands being financially supported,” Migration Minister Dimitris Vitsas said.

Greece signed up last month during an EU summit to an agreement with Germany and Spain to cooperate to minimise secondary flows of asylum seekers between states within the bloc.

Under that deal, Greek Prime Minister Alexis Tsipras said Athens had agreed to take back some 1,500 migrants from Germany, while Germany would unfreeze 2,900 requests for reunification of families from Greece.

Vitsas said Athens also wanted more staff from EU asylum agency EASO and more interpreters, saying 38 languages and dialects were being spoken at the Moria camp on Lesbos, the main island gateway for nearly a million people in 2015.

A record 58,645 people sought asylum in Greece last year, government data shows. That is more than four times the 2015 figure, and a huge processing backlog has fuelled violence in the camps.

Greece passed a bill in May aimed at easing the overcrowding and making asylum procedures simpler. Vitsas said that, of 30,000 asylum requests made in the first half of this year, 70 percent had been dealt with.

He said processing would be speeded up further and the capacity of mainland refugees centres would be boosted by 4,000. Another 5,000 places would be found at a later stage for people granted asylum, he said.

While the vast majority of migrants seeking to reach Europe from Africa and the Middle East are now crossing further to the west, the eastern Mediterranean route remains in use.

A boat carrying 150 migrants sank off the coast of northern Cyprus on Wednesday, killing 19 people, and rescuers were searching for 25 others, Turkey’s coast guard said.