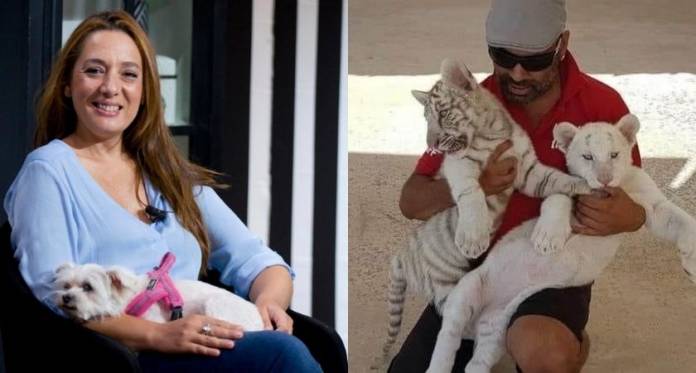 Opposition leader Bernard Grech has called on Prime Minister Robert Abela to condemn the tirade and disassociate himself from Anton Cutajar, a zookeeper, who took to social media to launch a scathing attack on the newly-appointed animal welfare commissioner Alison Bezzina. In the now-deleted video, Cutajar claimed he will oust her from her political post if she makes a move against his zoo.

Independent candidate Arnold Cassola filed a complaint to the cybercrime police over “threatening and bullying” of the new commissioner.

The tirade was also condemned by ADPD. In a statement, Carmel Cacopardo said that Cutajar feels entitled and empowered to threaten the commissioner because he is a member of Partit Laburista. He added that such people are used to having political parties gratifying their whims. “Let Alison Bezzina get on with her work,” ADPD said. 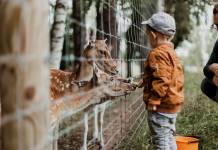 In a live Facebook stream on Tuesday, Cutajar warned Bezzina that if she “keeps it up” he will send letters to whom he needs to send them and have her removed from her post.

Cutajar claimed that the commissioner’s comments were part of an agenda against him, maintaining that the more they hit out at him, the further he is strengthened.

Cutajar, who owns Arka ta’ Noe which was illegally built and later sanctioned by the Planning Authority, reacted to Bezzina’s comments in a 30-minute stream. The newly appointed commissioner stated that zoos were not “ideal”, stressing that her position remained the same, animals do not belong in cages.

She noted that the number of zoos in Malta had increased and the situation requires that such zoos are properly regularized to lessen the repercussions on the animals.

Bezzina made her comments after a public consultation on proposed new rules for zoos closed on Monday. The government backtracked on its plans to ban animal petting.

After deleting the video, Cutajar took to Facebook and said that he is a “common and private” citizen who does not hold public office. He maintained that in a democratic country he had a right to his opinion and at no point he behaved violently or threatened others.

Cutajar said that he did not use foul language or did not attempt causing fear to someone, arguing that he had a right to criticize “this person” who was appointed as animal welfare commissioner “without any qualifications”.

“Isn’t there anyone qualified in Malta who could be appointed to this post?” Cutajar asked before adding that he himself had been threatened.

Watch: ‘People are more likely to abandon animals in summer’