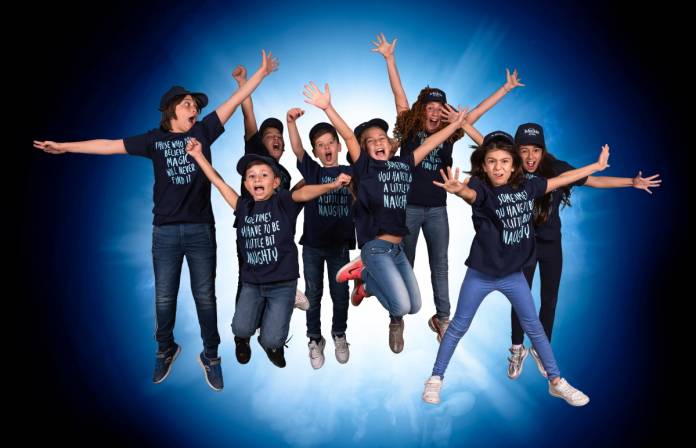 The award-winning Matilda the Musical will be staged by Masquerade Malta at the Mediterranean Conference Centre in April, and tickets are now available. It is already set to be one of the most sought events of the cultural season.

In fact, following a successful Early Bird offer for bookings made in December, Masquerade Malta is now offering a 10 per cent discount on seats in the stalls and dress circle booked until the end of January – giving fans of this iconic Roald Dahl experience the chance to make their ticket money go further.

“We want as many people as possible to see it, as we have no doubt they will fall in love with it,” says director and producer Anthony Bezzina, adding that the show remains one of the West End’s most popular productions for both critics and audiences alike, “Both fans of Dahl’s seminal story and those who are unfamiliar with it will have much to savour in this funny and touching adaptation. As rehearsals get underway, we are very excited at the opportunity to present it to audiences and encourage you to book your seats now!”

Watch: “I’ve never had so many lines to learn in my life!”

Tony Award winning Matilda The Musical to be staged in Malta

From scales to feathers: The evolution of birds

Coryse Borg   February 20, 2020
On Tuesday 25th February, during the Carnival holidays, holders of Heritage Malta’s Student Passport are invited to three hours of fun and activities which will reveal more exciting information about this amazing transition. The activity will be held at the National Museum of Natural History in Mdina.

No ‘smoking gun’ in wartime archives of Pius XII on Holocaust, Vatican says

Reuters   February 20, 2020
Jews have for many years been seeking transparency from the Vatican on its actions during the Holocaust, and the order from Pope Francis to open the archives will allow historians and other scholars to peruse them for the next few years.