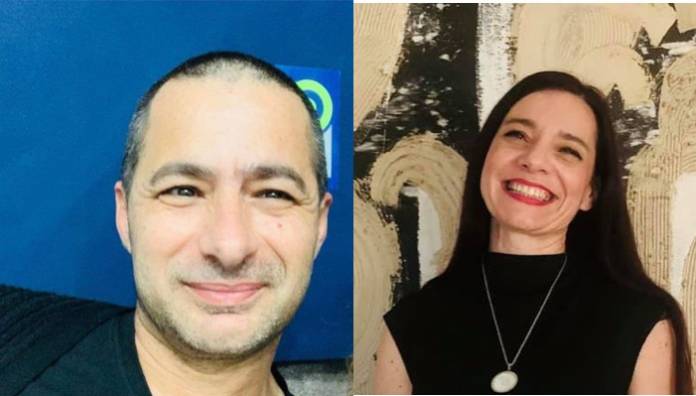 Over the past four years, Newsbook.com.mt has grown exponentially, doubling its audiences and constantly aiming for new heights. While the main carriage of this portal remains the news and current affairs section, the portal recognises that life is not made of controversy alone. Indeed, while it is important that in a country which seems to thrive on dispute, Newsbook.com.mt has always tried to ensure a Christian perspective on whatever was published. That perspective includes an overview of whatever interests people in their daily lives.

Early on, with the setting up of the dual portal system, Coryse Borg and Frederick Zammit were tasked with the work on the Lifestyle sections of newsbook.com.mt. Their connections to the world of the performing arts proved to be a useful stepping-stone into the voyage of exploration and discovery that was to unfold before them.

I remember vividly both Coryse’s and Frederick’s faces when we mooted the Lifestyle section to them, separately and at different points. Coryse had already been employed with Newsbook.com.mt and she seemed to be naturally gravitating towards this sort of writing. So, when it was put to her that she would own the Lifestyle section in English her rabbit-in-the-headlight moment was brief but classic. Then with her typical 100-megawatt smile she answered “Cool, ok” and the light of challenge accepted lit her eyes. 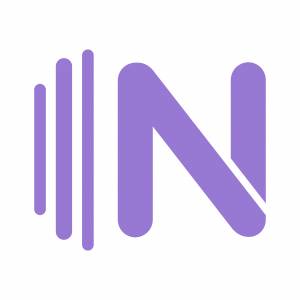 Frederick was different. When the proposal was put to him he put on his smiling face but you could see the cogs and wheels in his mind turning. His million questions were indictive of the internal assessment he was making of his contacts and the possibilities that this proposal place at his disposal. When he was finally done asking his reply was also typical “Iva, iva orrajt”.

From that moment they both started building from the foundations the section in their respective languages. Both had to keep in mind what works for their readers. This section is not just about theatre, cinema or cookery. For those who seek it out in the English language, it means one thing while for the readers in Maltese, the content has to be different. Frederick’s long experience in this area meant that he had a good handle on the content required and his vast ‘little black book’ of contents served him in good stead. No actor or TV personality was beyond his reach.  Coryse was more in tune with the literary and theatre crowd and this too provided her with an entrée into the shows and exhibitions which readers in English prefer. From Dame to game, Coryse was on the ball, writing, observing and collecting feedback.

The Lifestyle section was clearly taking off to the extent that a mere few weeks after being set up, it had to branch out into its own Facebook page which has grown organically by well over 8500 followers in the space of a year. Major stories included Malta’s Got Talent and the death of a well-loved local actress.

However, the nature of the Lifestyle section has evolved over the little over one year it has been in existence. The stories in the sections are increasingly taking on the mantle of advocacy ranging from issues related to homelessness, conditions such as diabetes, scourges such as domestic violence and empowerment of women in various sectors of society. The sections also have a distinct trait: they are evidently very lovingly compiled by animal lovers. This gives the sections in both languages a family feel which is reinforced by a selection of scrumptious recipes curated by the discerning palates of the sections.

On to fresh woods

Now that the section has established itself solidly as a go-to part of Newsbook.com.mt, it is time to look for further expansion. There are various options open to a portal of the kind that is Newsbook.com.mt. However, the most important element to be considered at this juncture is to see that the ethos of what makes the portal so unique: the importance of the human being and cherishing the common good, remains at the centre of the plot. For Newsbook.com.mt, nothing is more important that humankind, made in His image and likeness for, as Tennyson wrote “God fulfils himself in many ways”. Lifestyle is one of them. Watch this space, Coryse and Frederick will keep on surprising you.

Watch: Upgrade your lifestyle and technology at The Point