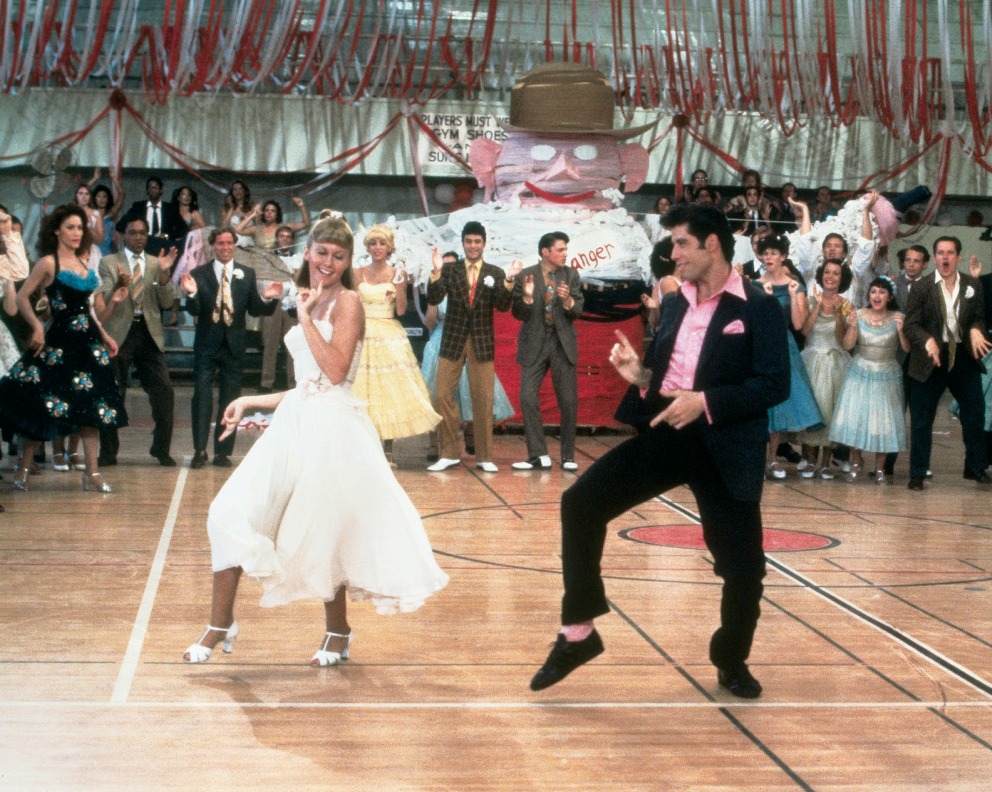 Forty years ago this month, Grease became THE word. Not a word but, we were melodiously assured that ‘Grease is the word’ because ‘It’s got groove, it’s got feeling, It’s the time, it’s the place, it’s the motion’. Grease reminded us what we dreamt teenage life was going to be like before we came to terms with the realities of acne and puppy fat. For the academically gifted, the nerds, it was an exaltation of shallowness. For the less gifted, it was a target to be reached. We could all be a Sandy or a Danny while watching Grease.

Featuring John Travolta and Olivia Newton John, this teen- icon movie established both actors firmly in the stellar category. Travolta’s signature dance move remains, perhaps, as his most pervasive legacy across generations. And who can forget Olivia Newton John’s skin tight satin pants? She still has them according to People magazine.

Grease had values too. It showed that the people who really care about you will stay close and support you, no matter what. And, if you get pregnant, you work it out. Ask Betty Rizzo.

What was your favourite song from Grease?