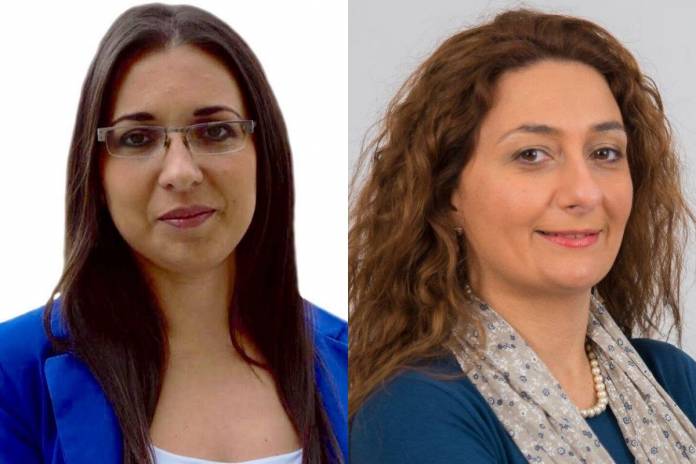 PN’s International Secretary Roselyn Borg Knight has submitted her nomination for the casual election to fill the vacated seat in Parliament by Marthese Portelli.

Even former PN mayor Graziella Galea has submitted her nomination for the casual election. Her nomination was submitted to fill the vacated seat by former Opposition and Partit Nazzjonalista leader Simon Busuttil, on the 12th electoral district.

Both nominations were received on Friday morning.

In total three nominations were received for the casual election on the 12th district; Sam Abela, David Thake and Graziella Galea.

On Thursday, the Electoral Commission announced that Charles Selvaggi and Graziella Attard Previ have submitted their nominations in a bid to fill the seat vacated by MP Marthese Portelli on the 9th electoral district. 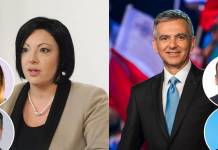 Nominations close tomorrow and the casual election will be held on Tuesday.