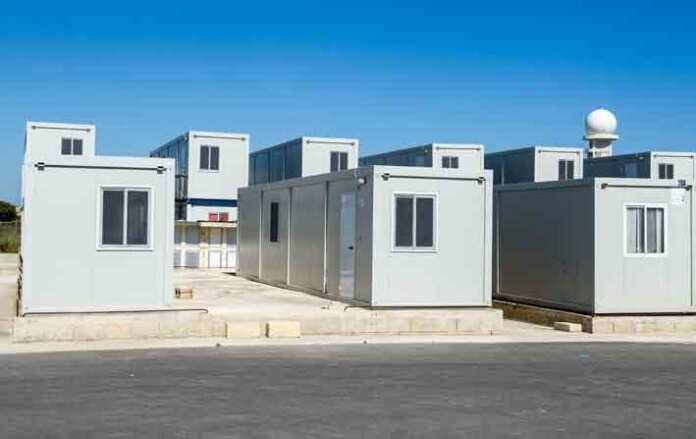 Partit Nazzjonalista said that the situation at the Ħal Far detention centre is grave due to the overcrowding at the said centre.

In a statement on Monday, Partit Nazzjonalista referred to the news that a number of migrants managed to escape from the centre. It added that this was not the first case where migrants have escaped from detention.

Shadow spokesperson for national security Beppe Fenech Adami noted that the government has failed to disclose the number of migrants that managed to escape and whether any of these have been found.

On Saturday the government issued a brief statement saying that a number of Somali nationals who were being detained at Ħal Far had managed to escape. 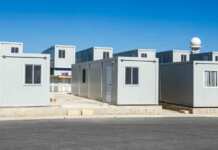 Partit Nazzjonalista stated that the public deserves a clear explanation on the ongoing situation at the centre.