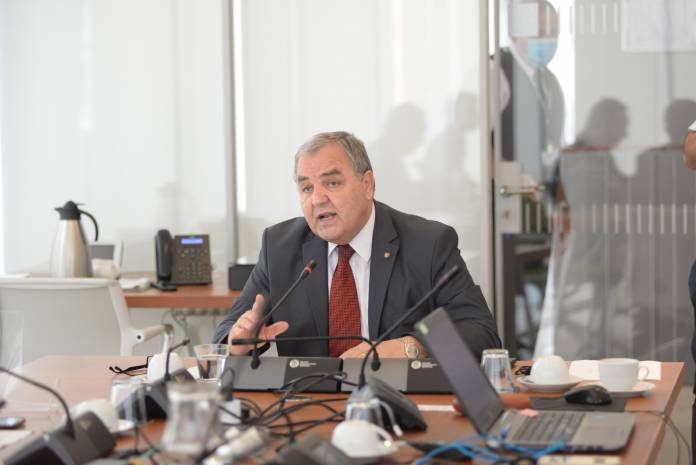 The impact of the Covid-19 pandemic was a key concern in this year’s edition of Grandparents’ Parliament, which is organised by the House of Representatives and the Fondazzjoni Nanniet Malta, with the topic of the day being “grandparents and the present reality.”

In light of the pandemic, many contributors joined in virtually via video-conferencing.

In his remarks, the Speaker emphasised the crucial role many grandparents played in the upbringing of their grandchildren, not least through the provision of childcare which facilitated their parents’ working arrangements.

A long-standing concern for the foundation is visitation rights for grandparents when the parents’ relationship breaks down, with the foundation insisting that grandparents’ right to maintain contact with their grandchildren should be enshrined in law. While Farrugia said that everyone was responsible for their behaviour, the children involved should never be used as a bargaining chip. He insisted that denying them access to their grandparents could prove damaging in the long run.

Farrugia also mentioned the Covid-19 pandemic, thanking all the front-liners involved for their contribution. But he also thanked the elderly for the sacrifices they had to make, including by staying indoors at the beginning of the pandemic in the best interest of their children, their grandchildren and themselves.