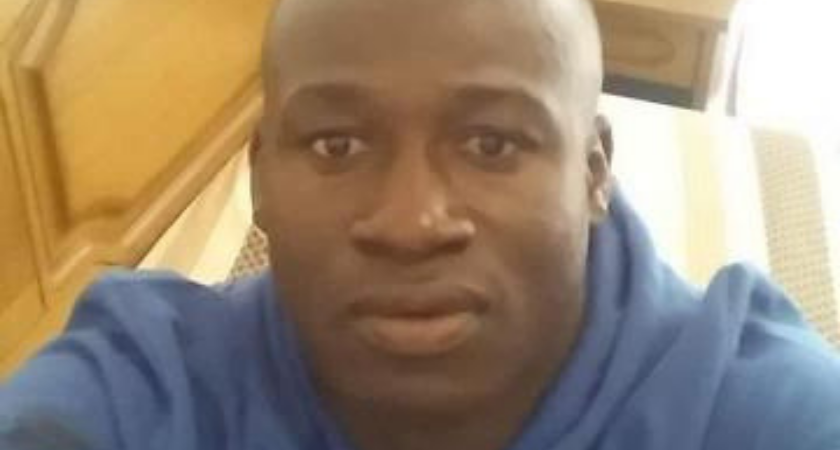 An anti-racism football tournament will be dedicated to murdered Ivorian man Lassana Cisse Souleymane, its organisers have said.

The United in Football event which is run by Moviment Graffitti, will be made up of 16 teams with players from different ethnic and cultural backgrounds, including friends of Lassana.

Cisse was shot and killed during a drive-by shooting in Hal Far in early April this year. Two fellow migrants were also injured in the attack. Two people are accused of Cisse’s murder and are currently in court facing murder charges.

The organisers say that the event, ‘is evidence that fear and racism can never trump the basic human desire for friendship and solidarity.’

The free event is open to the public is encouraged to participate and will be hosted at St. Paul’s Missionary College (St. Agatha) in Rabat, with the football matches starting at 10.00 am.

Further free activities will be held through the afternoon along with an Open Mic event in the event organised in collaboration with Inizjamed.