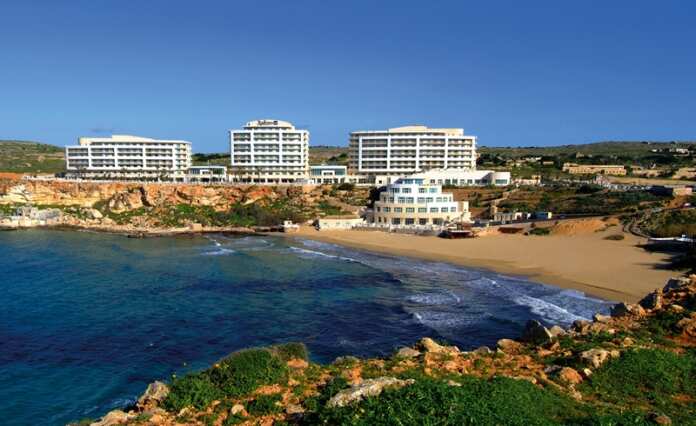 The application for the second fibre optic cable connecting Malta and Gozo is expected to be approved on Tuesday by the Planning Commission.

The submarine fibre optic will start from Xewkija head to il-Fessej, laid underwater and will emerge from Golden Bay on to Mġarr in Malta.

According to the Case Officer’s report the proposal falls under various marine and terrestrial protected sites as well as archaeological sites.

The application was filed by Mario Galea the CEO of the Malta Enterprise.