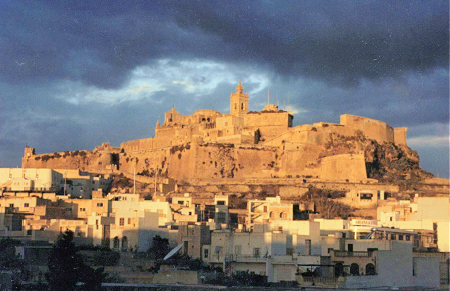 Sources who spoke to Newsbook.com.mt said that Gozo seems to be getting a 110-room luxury boutique hotel. The location has not been decided yet, but it might be either located in a historic building or will be a new-build according to the statement by the Turkish company behind the project. This project seems to have managed to fly under the radar as no mention has been made of this fresh land-grab in Gozo.

The statement does not mention a specific site, however former Gozo Minister Anton Refalo had mentioned the possibility of having a boutique hotel instead of the Courts on Gozo. Back in 2016, Refalo had said that the Courts of Gozo located at the Cittadella would move to another location, and the site would become a boutique hotel.

Yukselir Group Tourism announced that it has reserved some €120 million budget for the construction of this project. The investment hit the headlines in Turkey. The pro-Turkish government newspaper Yeni Safak reported that “Yukselir Group to invest in Malta”.

Yukselir Group Tourism was founded under the umbrella of Yukselir Group of Companies in 2010. The mother company is active in different sectors including oil, aviation, energy, logistics, marinas, information technologies and construction.

The 110-room boutique hotel is set to include a restaurant offering Far-East, Turkish and Italian cuisines, as well as facilities for conferences, meetings, weddings and seminars.

In its statement, the group said that the ‘luxurious hotel’ will be either located on a historic site or it will be built. However, this would be finalised after a meeting with the state authorities. Meetings with the Maltese authorities have reportedly already taken place since the group reportedly said, “after our meetings with the country’s top officials, we will meet the needs of Malta”.

The chairman of the group, Yavuz Yuksel cited the advantages of doing business in an EU country, adding that Malta offered advantages when it comes to corporate tax.

Reprieved: Historic villa in Żejtun given a pardon