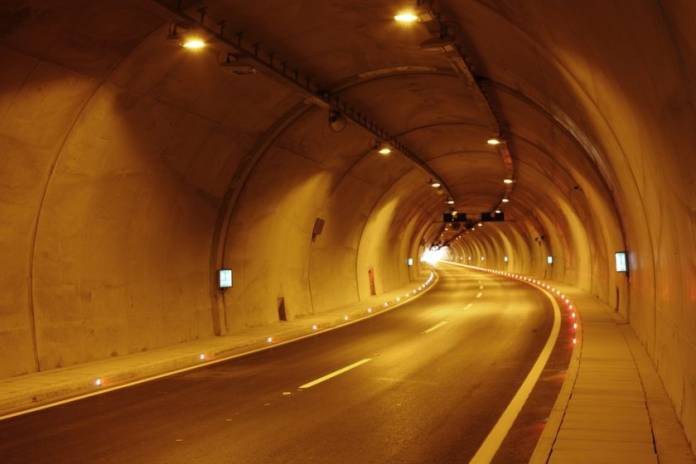 Gozitans still have to wait for more time before knowing whether there will be a tunnel connecting the two Islands and when the Fast Ferry service will start operating.

On Monday Finance Minister Edward Scicluna while reading the Budget speech informed  Parliament that the pre-qualification questionnaire (PQQ) on the proposed tunnel between Malta and Gozo has been completed. He added that this is the first of a three-pronged process which can lead to the choice of who will design, build, finance and operate the tunnel only if it turns out that the project is feasible.

Hop on, hop off or fast ferry?

Regarding the introduction of the electoral promise for a fast ferry service, the Minister said that first one has to solve the problems that have arisen. No tentative date for the commencement of this service is given in the budget.

In late August 2019 the Public Contracts Review Board (PCRB) had cancelled a contract awarded by Gozo Channel to Island Ferry Network for a fast ferry service between Malta and Gozo, after it was declared “ineffective”. Virtu Ferries had challenged Gozo Channel’s decision after its offer was rejected and “an inexperienced company”, Islands Ferry Network, a joint venture between Magro Brothers and the owners of Fortina Hotel, who also own the Captain Morgan fleet, was selected instead.

The PCRB found that Gozo Channel Company Limited had breached public procurement rules when it awarded the contract before a final decision was made by the Board over an appeal filed by Virtu Ferries against the awarding of the contract. 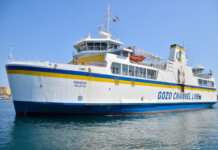 Earlier this year Government issued a tender for a different service than the fast ferry service. This service popularly called the hop on hop off service includes several stops on the way from Malta to Gozo and vice versa instead of a no stop trip as originally proposed. 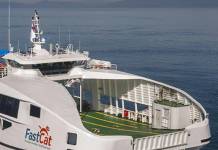 Speaking to Newsbook.com.mt, Gozo Minister Clint Camilleri argued that the new plans represented an upgrade on the original plans. He also said that at this day and age, “all ferries are fast:” the fast ferry service would have used catamarans.

But Camilleri’s reasoning did not impress the Gozo Chamber of Business, the Partit Nazzjonalista and several NGOs. All said that the propopsed ferry service would not address Gozo’s needs.

During the budget speech, Minister Scicluna also said that in order to improve connectivity between the Islands a fourth ship will be added to the Gozo Channel fleet and a new public transport service called X300 will be introduced.