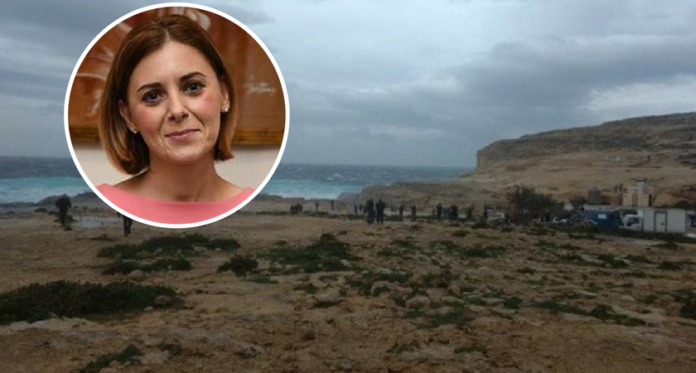 Newsbook.com.mt revealed that only one proposal was submitted in a period of over four months requesting proposals in order to develop the Dwejra Heritage Park.

The proposal suggests a hotel be built in a disused quarry which is found nearby even though the site is protected and forms part of the Natura 2000 network.

Questions sent in writing by Newsbook.com.mt remained unanswered until the time of writing this report.

The call was echoed in a four minister press conference which included the former Gozo Minister Anton Refalo a day after the collapse.