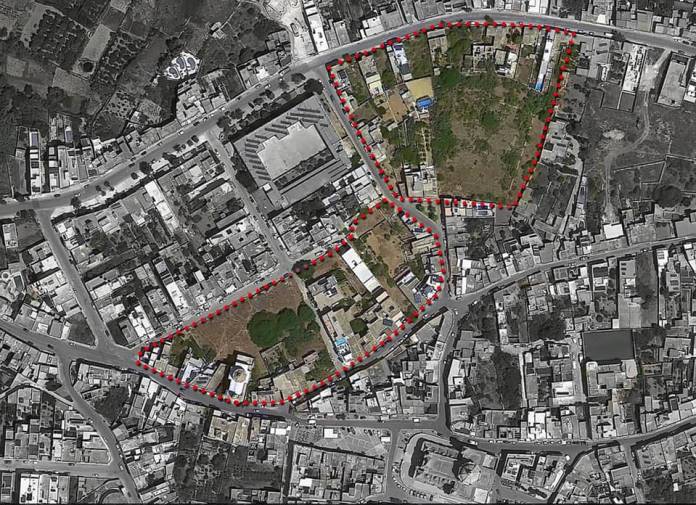 Gozo Minister Clint Camilleri insisted that the beneficiaries of a 17th century foundation’s claim on two sizeable tracts in Nadur in which dozens of families live is baseless, citing legal precedent and contractual evidence to back his claim.

In an adjournment speech, the Gozo Minister appealed for common sense to prevail on the ongoing dispute, highlighting how court litigation would be the most painful path for the families concerned.

Claim rejected in 1956 over lack of evidence

Camilleri said that he had been alerted to a court case which had been instituted by the beneficiaries of the Sant’Antonio delli Navarra estate decades ago, on which a ruling had been issued in 1956. The Court flagged a number of discrepancies in the claims made by the beneficiaries and dismissed their request on the basis of a lack of evidence.

But the minister also referred to the sale agreements a number of the affected residents had shown him, which confirmed that their title to the land was absolute: it was transferred free and unencumbered (libera u franka).

In light of this, Camilleri questioned – as Parliamentary Secretary Alex Muscat had done in a reply to a parliamentary question on the topic last month – how the Land Registrar nevertheless accepted the registration of the disputed land on behalf of the foundation’s beneficiaries. 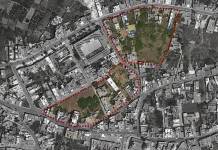 He concluded on a positive note, however, expressing his hope that a breakthrough may be achieved in the coming weeks or months.