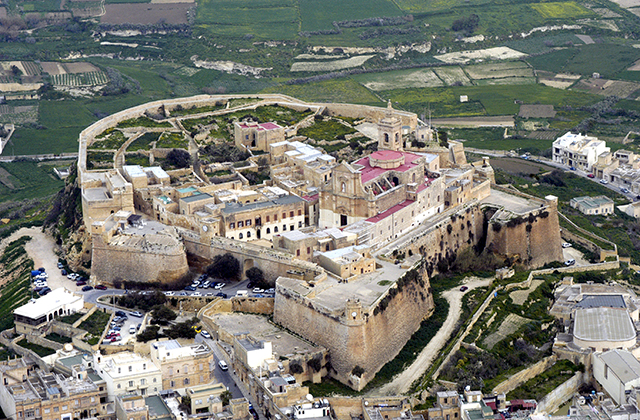 The number of full-time jobs in Gozo has increased by over 40% between the end of 2013 and the start of the year, with the increase almost entirely due to the private sector.

Figures tabled in Parliament by Finance Minister Clyde Caruana in reply to a parliamentary question by Opposition MP Clyde Caruana show that 9,526 people were working full-time in Gozo. Of these, 5,812 worked in the private sector, while 3,714 worked in the public sector.

While more recent unemployment figures are available, no figures on employment rates since the arrival of the Covid-19 pandemic have been made available. The figures thus provide no indication of the impact of the pandemic on the Gozitan jobs sector.