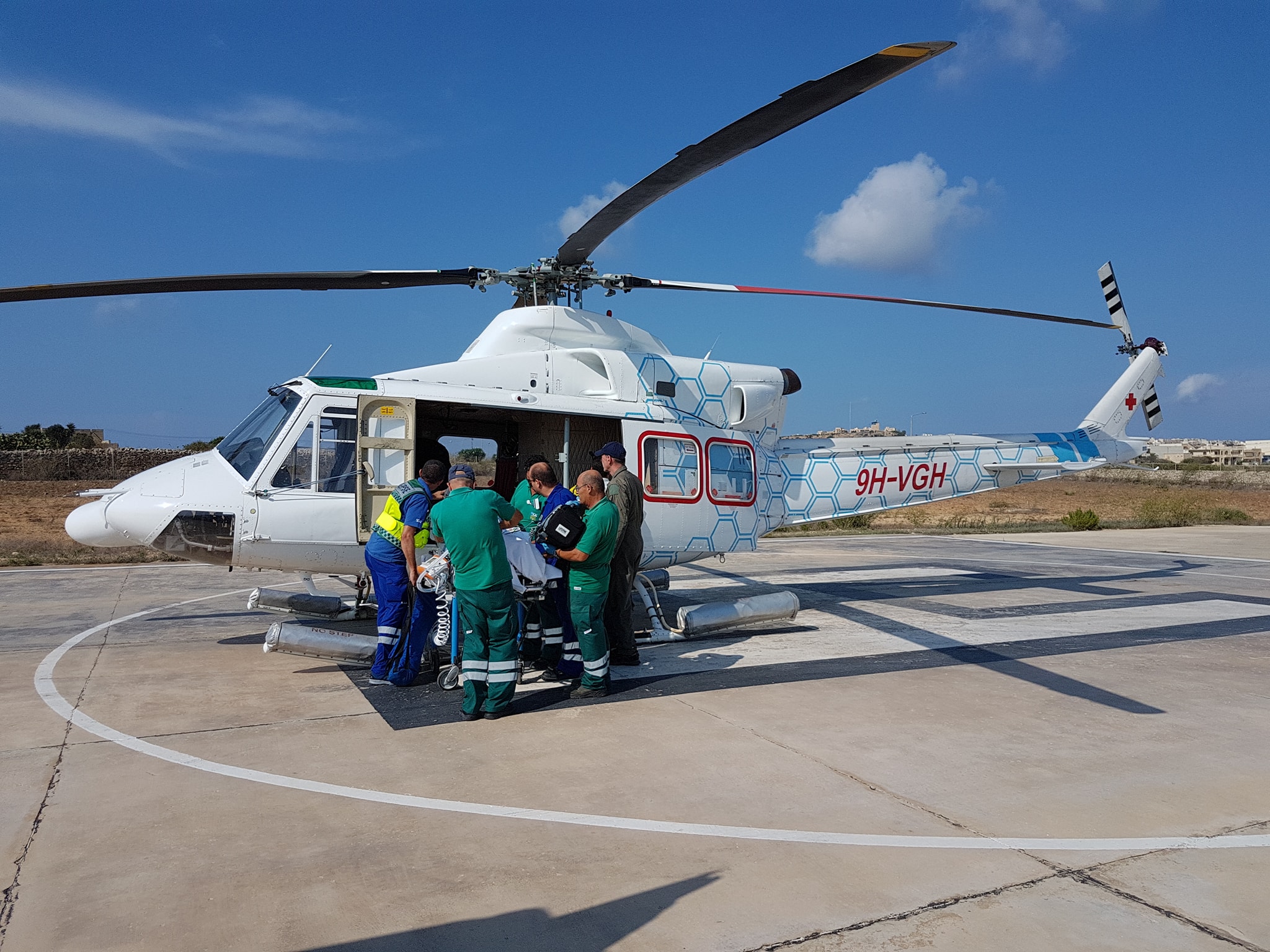 The inquiry ordered by the Minister for Health Chris Fearne regarding the delay of the air ambulance at Gozo General Hospital will be led by Professor Joseph Cacciottolo.

Lawyer Josette Sultana and Engineer Noel Psaila will be helping Professor Cacciottolo in the inquiry.

The inquiry will be investigating the facts and reporting whether there have been any shortages in the system by analysing, stabilising and determining the case’s particular process.

On Friday, Minister for Health Chris Fearne announced that an inquiry was ordered to assess the Steward Healthcare air ambulance system in Gozo. This was after Nationalist MP Chris Said said on social media that a critically-ill patient was admitted to Gozo General Hospital on Friday morning but was not flown over to Mater Dei Hospital before 4.30pm.

A spokesperson for the Minister spoke with Newsbook.com.mt and said that the inquiry centers around the medical evacuation case between Gozo General Hospital and Mater Dei Hospital.