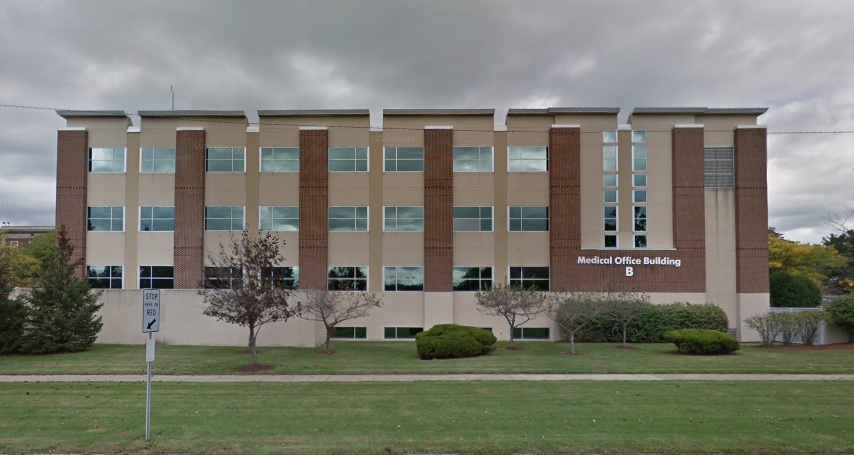 Steward Health Care, which has been entrusted with running Karin Grech Hospital, Gozo General
Hospital, as well as St Luke’s Hospital, have closed down a the Northside Regional Medical Centre they run in Ohio. In comments to American media, Steward Health Care initially reported the loss of 388 jobs, but it was later reported that the count was actually 468.

The American for profit private hospital operator announced plans to close the Ohio facility in August. Steward said that “While other nearby hospitals have seen increasing numbers of patient visits in recent years, Northside has seen a 71 percent decrease over the past decade.”

The centre has been limiting their services throughout the past week, namely by closing it’s emergency room and not accepting labour and delivery admissions on 17th September. All remaining inpatients were subsequently transferred or discharged by 19th September.

This letter was sent to the employees informing them of the closure.

14th January – Medical Association of Malta (MAM) Secretary General Martin Balzan said that the government’s contract with Vitals Global Healthcare, passed on to Steward Health Care, is not with the patients’ or doctors’ interests in mind.

14th February – Socialist MEP Ana Gomes, who led a delegation visiting Malta in December 2017, said that privatisation of healthcare is counter-intuitive to socialism. The was said in answer to questions posed by Newsbook.com.mt regarding the government’s response to the delegation’s report following their visit.

10th April – The Maltese government and the MAM signed an agreement on the possibility of private healthcare, on condition of the Association being consulted.

5th September – PN blamed privatisation for the death of a patient.

19th September – PN MP Chris Said published messages he received from a member of staff at Gozo General Hospital about the helicopter ambulance not working. The staff member was also ready to testify against the results of the enquiry undertaken by Health Minister Chris Fearne following the incident.

Watch: “Steward Healthcare failed to do give what we paid them for” – PN

St Philp’s offering use of hospital for Covid-19 patients

Amy Borg   April 8, 2020
This year due to the coronavirus situation instead of the pilgramage to seven different churches on Maundy Thursday, the public is being invited to follow the prayers through bradcasting on television and also online as the Archidiocese of Malta has made accessible all the Holy Week celebrations in Maltese and English on Newsbook.com.mt and through soter.kinisja.mt

Christoph Schwaiger   April 9, 2020
The Government announced that 38 people were fined €100 each during the continuous patrols that the Police are doing to ensure that there are no groups of more than 3 individuals gathered in public places.

Malta Chamber calls for full disclosure on former ITS site

Monique Agius   April 7, 2020
In a statement on Tuesday, the Malta Chamber of Commerce issued a strong-worded statement following a recent report by the National Auditor Office on the former ITS site which was transferred to DB Group.

U.N. urges countries to extend care to all migrants to combat...

April 10, 2020
We use cookies to ensure that we give you the best experience on our website. If you continue to use this site we will assume that you are happy with it.OkCookies Policy