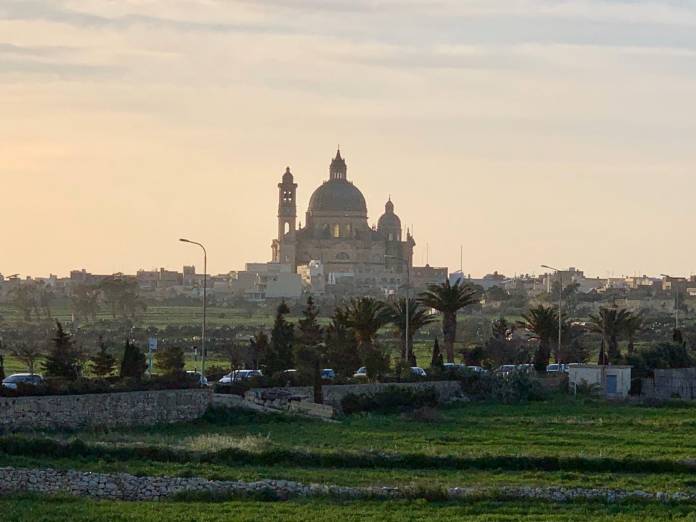 The Ta’ Pinu ferry, which was undergoing maintenance works, had to be brought back into service a week ahead of schedule tonight as another long weekend ends with a familiar sight in Gozo: a long line of cars waiting to board the ferry back to Malta.

Since 10 February – the Feast of St Paul’s Shipwreck – fell on Monday this year, many Maltese took advantage of a long weekend away from work to spend a few nights in Gozo, in what has become a longstanding tradition during long weekends.

For many of those who travel by car, however, the long weekend often ends on a bit of a sour note, as the number of cars waiting to board the ferry ends up overwhelming the service.

Motorists who took to social media to express their frustration reported that the queue stretched as far back as Victoria on Mġarr Road, in addition to the queues on other routes to the Mġarr Harbour.

Ta’ Pinu brought back from maintenance a week early

While Gozo Channel started leasing a fourth ferry – the MV Nikolaos – last year, to ease the burden on the Ta’ Pinu, Malita and Gaudos, the service has been down to three ships since early January, after the Ta’ Pinu was taken out of service for routine maintenance works.

The ferry was set to return to service on 16 February, but the endless queues have led Gozo Channel to reschedule.

Earlier this evening, Gozo Minister Clint Camilleri took to Facebook to address people’s complaints, announcing that the Ta’ Pinu was being brought back into service to cope with the queues.

By around 7:30pm, he observed, over 3,000 vehicles had made the crossing to Malta, and around 1,200 were still waiting for their turn.

But the minister made a point of stating that while he empathised with those waiting to return home, “my thoughts go primarily to the hundreds of Gozitans who daily have to face situations like this.”