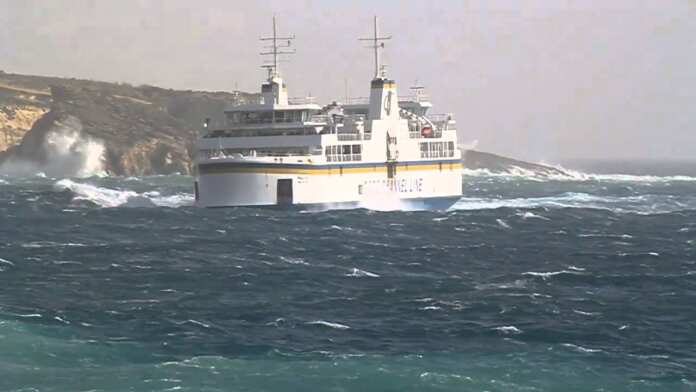 The Gozo ferry service is momentarily down to two ships after one of the ferries collided into one of the jetties in rough weather, Gozo Minister Justyne Caruana confirmed this afternoon.

No injuries were reported but the ferry concerned will require repairs before going back into service.

Dr Caruana revealed this in reply to a parliamentary question by Gozitan opposition MP Chris Said, who had asked her to confirm whether the service had gone from relying on two ships from the four it was relying on until recently.

The minister noted that the MV Nikolaos, the fourth ferry which was leased from a Greek company earlier this year, was not currently in service but would return in operation next month.

Gozo Channel, however, continues to operate its schedule as usual, she said.

Dr Caruana maintained that the incident served as another reminder of the need for a permanent link between Malta and Gozo.