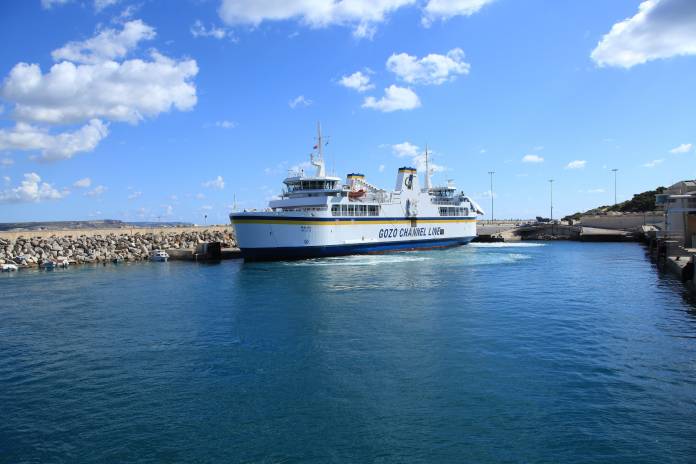 Due to the impact of the coronavirus outbreak on the economy, it is too early to have more details on the fast ferry schedule, Transport Minister Ian Borg said.

Replying to a parliamentary question by Opposition spokesperson for Gozo Chris Said, Borg explained that a call for proposals for conventional transport between Mġarr and Ċirkewwa will be issued separately from the call of proposals for a fast ferry service between Imġarr and Valletta. The first call issued included both services.

Minister Borg explained that the offers received during the first call were not satisfactory and were subsequently cancelled after taking into consideration technical and financial changes.

The Public Contracts Review Board (PCRB) had cancelled a contract awarded by Gozo Channel to Island Ferry Network for a fast ferry service between Malta and Gozo, after it was declared “ineffective”.

Virtu Ferries had challenged Gozo Channel’s decision after its offer was rejected and an inexperienced company, Islands Ferry Network, a joint venture between Magro Brothers and the owners of Fortina Hotel, was selected instead. The PCRB found that Gozo Channel Company Limited had breached public procurement rules when it awarded the contract before a final decision was made by the Board over an appeal filed by Virtu Ferries against the awarding of the contract.

A fast ferry service between Malta and Gozo was one of the main electoral pledges by Partit Laburista during the 2017 general snap election campaign. To date the service has not been introduced.

Between Monday and Friday, the fast ferry would operate three trips daily from Valletta and Mġarr, while a different schedule would be adopted for Saturday and Sunday, Minister Borg replied when asked by Said about the service.

A technical committee was set up at the end of January 2017 when Anton Refalo was Minister for Gozo.

The project was shifted to the Transport Ministry some months later.