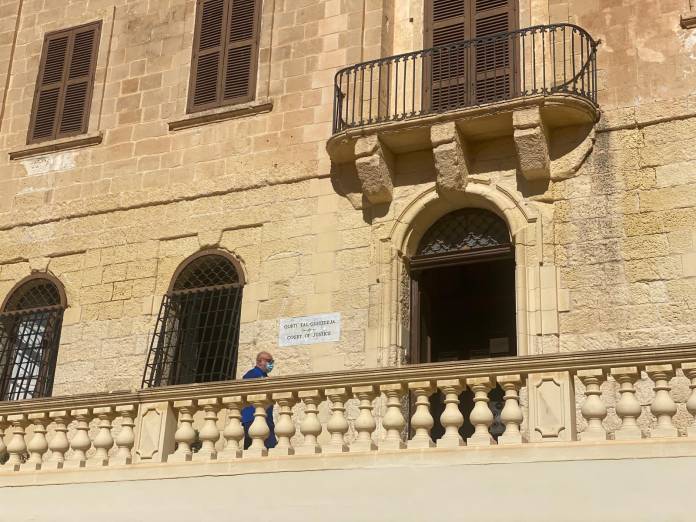 The Gozo Courts closed abruptly on Friday morning as it emerged that a lawyer had tested positive for Covid-19, Newsbook.com.mt is informed.

However, the newsroom was told that people working at the courts have not been officially informed of the case, and no contact tracing efforts have apparently taken place. Gozitan lawyers maintained that the news mainly spread through word of mouth.

Two magistrates had been hearing cases during the morning before the courts were closed down at around 10.30am, and all scheduled cases deferred.

The person who tested positive for Covid-19 is known to have attended sittings on Thursday.

The law courts are now being fumigated in preparation for their eventual reopening.