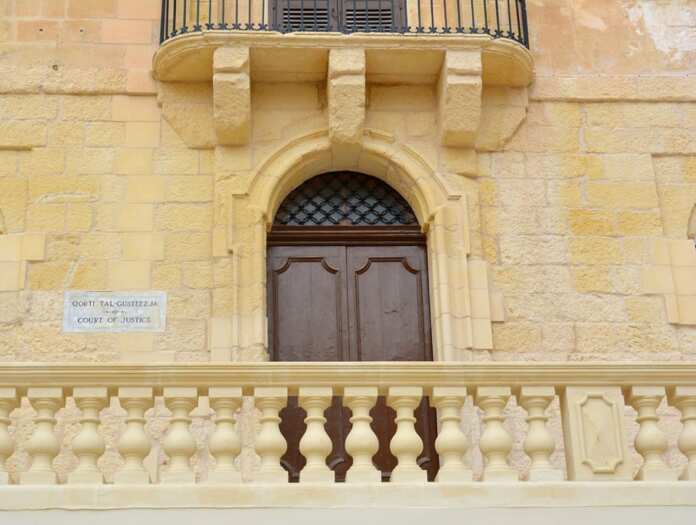 A man was remanded in custody after he threatened four Police officers, and injured another person in Gozo.

A statement by the Police explained that today, the 28 year-old from Somalia who is a resident of Żebbuġ was taken to Court in Gozo accused of attacking or violently resisting, this injuring or threatening four Police officers, as well as disobeying their orders. He was also accused of refusing to give his personal details, or giving false details.

Other accusations include injuring a third person with a solid object, as well as carrying a serrated and pointed weapon without a license. Moreover, he was also accused of disturbing the peace, of public intoxication, and of being a recidivist following a number of previous Court cases.

Despite pleading not guilty, the man was remanded in custody.