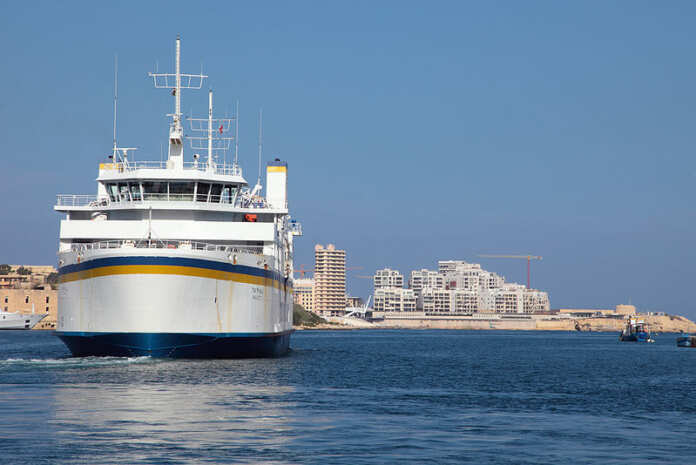 The UĦM Voice of the Workers has strongly protested after a Gozo Channel worker it represents, who had been convicted of defrauding the company of ticket revenue, was transferred back to the position he had held back then.

Though the union had asked for the worker to be given a raise in recognition of his efforts in the wake of the conviction, it argued that returning him to this post was detrimental to him.

Raymond Borg, known as ix-Xitan, was one of two Gozo Channel employees convicted over the fraud, which had been discovered in 2015. Borg and his colleague George Zammit were found guilty in 2017, and conditionally discharged for three years.

Newsbook.com.mt soon revealed that the company nevertheless allowed the two men to return to work, although disciplinary measures were enacted. The two were transferred to work in Malta, were assigned non money-handling duties, had their salary reduced and lost arrears incurred during their suspension.

But ultimately Borg, a canvasser to Agriculture Minister Anton Refalo, not only had his wage increased, but he was also transferred back to Gozo and reassigned his original duties.

Borg had also made the news back in 2013, when he controversially asked the duty manager to turn back the ferry as Refalo was left waiting in Ċirkewwa. He had been off-duty at the time, and had been contacted by the then-Gozo Minister.

In comments to The Shift, Gozo Channel chairman Joe Cordina laid the blame on the UĦM, but the union strongly rejected this assertion.

It said that its request solely concerned a raise, arguing that over the past three years, Borg “worked in a diligent and meticulous manner” and carried out various duties above his pay grade efficiently and effectively.

But the decision to transfer Borg back to Gozo and to reassign him money-handling duties – against the recommendation of the board of discipline – was entirely Cordina’s, according to the union.

Kenneth Abela, from the union’s port and transport section, protested the company’s decision, a complaint that was seen by Newsbook. He argued that the decision was ultimately harmful to Borg himself.

Abela stated that the union “cannot understand the message the company wishes to send,” questioning why Gozo Chanel appeared to wish to tie a millstone around Borg’s neck.

“The union is seriously concerned about how [Borg] was transferred from Ċirkewwa to Mġarr, as such a decision is very detrimental to the employee and morally makes no sense,” the union official maintained.

Borg should thus be reassigned to his previous post in Ċirkewwa, with Abela arguing that this would also safeguard his interests.