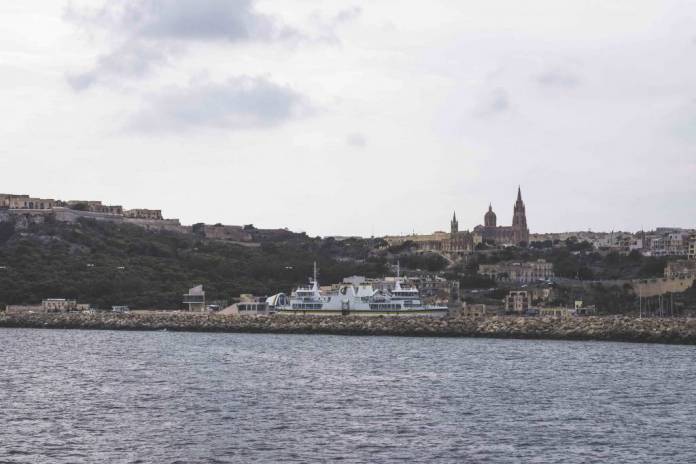 The Gozo Tourism Association, GTA, said that it was expected that the budget presented yesterday re-introduces financial measures to stimulate economic activity.

The Gozo Tourism Association said that although it has observed that no direct fiscal measures were introduced towards the Gozitan tourism industry, yet the GTA positively notes that a proposal put forward by the Association was also announced in the Budget speech –  The proposal that caters for the updating and renewal of the existing Diving Master Plan for Gozo in order to reflect the present and future needs of this niche. Moreover, studies will be also carried out to create an underwater cultural museum.

This budget for 2021 is evidently focusing and concentrating on green economy and digitalisation, said the Association and it believes that the Island of Gozo can optimise on these two niches and start slowly diversify its economy, which presently is heavily dependent and reliant on the tourism sector.