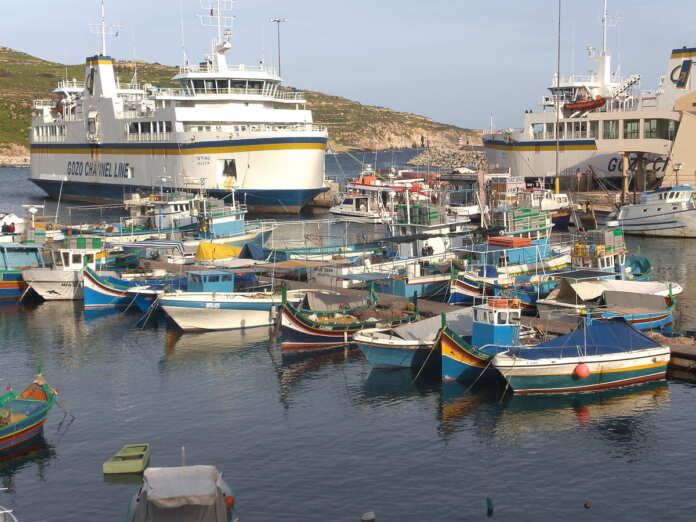 A proposal has been put forward benefitting Gozitans who work in Malta. According to the Association for Gozitan Employees in Malta (AGEM), Gozitans should be given more leave as they spend about 45 days a year travelling from Gozo to Malta.

In the proposal put forward for the Budget of 2018-2019, AGEM detailed that Gozitans struggle financially, psychologically, physically and are constantly in a race against time. Those who have a private vehicle spend around €1,700 a year, without accounting for petrol, and AGEM claimed that public transport is too unreliable to be a viable option.

What are the proposals being put forward?

2 Maltese nationals stuck on cruise liner due to coronavirus

Travelling with friends can make you happier, says study

Christoph Schwaiger   March 30, 2020
No people were found to have broken obligatory quarantine laws, according to the Government.

Reuters   March 30, 2020
Italy's measures to halt coronavirus contagion do not seem to be working and it should change its strategy by setting up centres to separate people with suspected symptoms from their families, a prominent Italian scientist said on Monday.