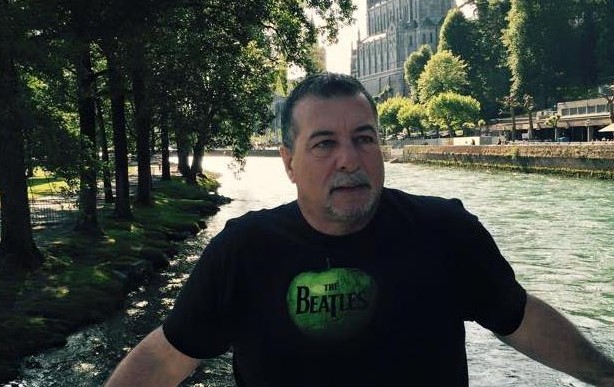 Gozitan singer Alfred Rapa has passed away. He was known for his song Ċensu l-Malti u Katarin, which he entered in the Malta Song Festival in 1996, and won.

The son of the singer announced on Facebook that his father died following a prolonged battle with cancer.

Details of the funeral will be announced.

Jesmond Saliba   February 25, 2020
The lawmakers' refusal is the latest blow to U.N. efforts to end an almost year-long offensive by Haftar's forces aimed at taking the capital Tripoli.

Reuters   February 24, 2020
Almost a decade since his WikiLeaks website enraged Washington by leaking hundreds of thousands of secret U.S. documents, Assange, 48, is fighting extradition from Britain to the United States where he is accused of espionage and hacking.