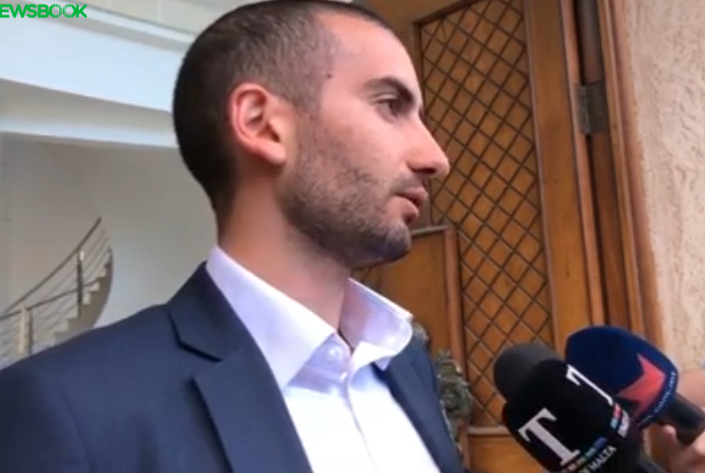 Former PN Executive President Mark Anthony Sammut said that the result of the vote held in Saturday’s PN executive Council meeting was compromised and that the PN seat “ was not only stolen from the Gozitans but also fraudulently stolen”. Sammut wrote this on a Facebook post at around 21:00h on Sunday.

Sammut explained that he had no access to the data and attendance of the menbers, something which only the Asst. Secretary General (Jean Pierre Debono) had. He said that he was informed on Thursday of the meeting which was to be held on Saturday. Newsbook.com.mt is informed that the President of the PN Executive calls the meeting and is not ‘informed’ of it. Sammut said that the list of eligible voters was given to him just before the voting started. Sammut said that after the meeting his attention was drawn to the fact that some of those who had voted, had in fact no right t do so.

Sammut said that in the last 24 hours he had been compiling the list of who was, in effect, eligible to vote and where this right emanated from. He concluded that:

“The result of the ballot is therefore compromised. It appears that the parliamentary seat was not only stolen from the Gozitans but also fraudulently so” said Sammut in his post. 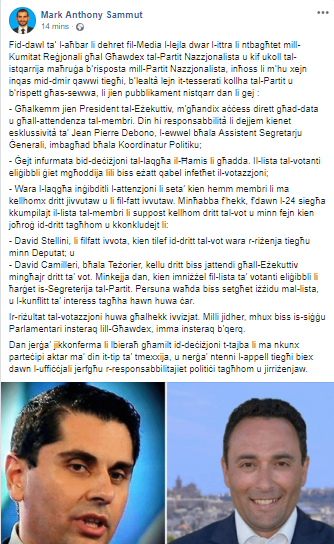 Meanwhile, PN MP Jason Azzopardi published on Facebook, not only the list of who voted but also the amendments to the list. It appears that the list was amended by Jean Pierre Debono on Thursday 30th May. 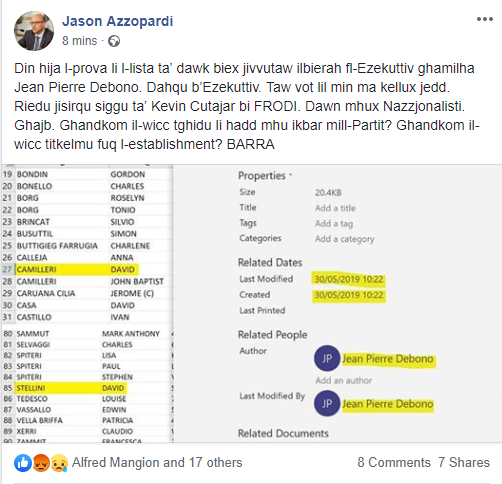 Meanwhile, Jean Pierre Debono reacted to the post by Mark Anthiny Sammut. In what has been effectively a Facebook war,Debono said that Sammut was not telling the truth. 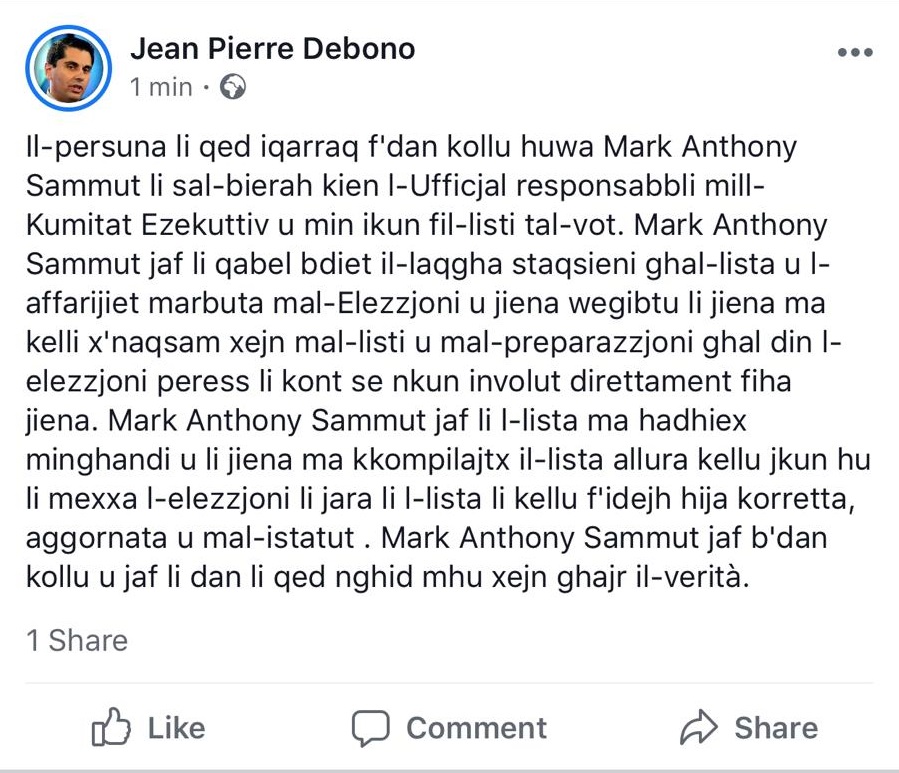