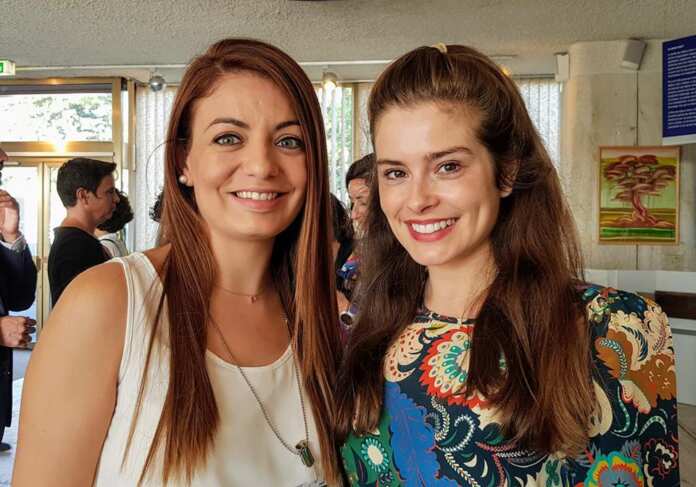 It’s important to understand the importance of sign language as a way to communicate. Annabelle Xerri, from Għajnsielem Gozo, Chairperson for the Maltese Sign Language Council, said that people who are not hearing impaired should be bilingual by using both the spoken language and sign language, for more accessibility.

Xerri explained that parents are afraid of teaching their deaf children sign language, as they want their children to learn how to speak. However, she argues that deaf people can be bilingual, and can use both the spoken and sign languages. She explained that this ensures more accessibility and inclusion for deaf children, especially in their educational progress as well as in other situations, because when they learn how to speak they still cannot hear.

She also met up with Rachel Shenton, the writer for the screen play The Silent Child, which was shown during discussions in Geneva, Switzerland. Xerri said that they discussed accessibility and inclusion through the use of sign language.

Highlight of the day! Meeting with Rachel Shenton – screenwriter, actress and oscar winner of The Silent Child Film. We…

The Council participated in the screening and discussion of the short film. The Parliamentary Secretary for People with Disabilities Anthony Agius Decelis, along with other members of the Council, formed part of a panel organised by the The Committee on the Rights of Persons with Disabilities.