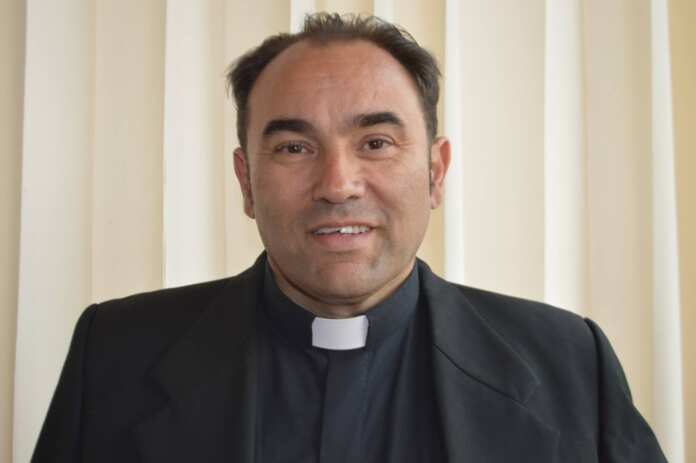 Fr. Giovanni Cefai, M.S.S.P. has been nominated by Pope Francis as the first bishop of the territorial prelature of Apóstol de Huancané, Peru. Fr Cefai is currently the pastor of the parish of San Pablo Apóstol in the archdiocese of Arequipa, and regional superior of the Missionary Society of Saint Paul in Peru.

The bishop-elect was born on 5 August 1967 in Zebbug, diocese of Gozo, Malta, gave his solemn vows in 1994, and was ordained a priest in 1997. He holds a licentiate in pastoral theology from the University of Malta. He has served in a number of pastoral roles, including director of the De Piro youth centre in Malta and parish priest of Santa Cruz and currently San Pablo Apóstol in Arequipa, Peru. He is also regional superior of the Missionary Society of Saint Paul in Peru.

The territory of the new territorial prelature of Santiago Apóstol de Huancané is composed of the following 22 districts.

The cathedral of the new territorial prelature will be the parish church of Santiago Apóstol de Huancané in Huancané.

The population of the new diocese is 200,000 out of which 170,000 are Catholics. There are in the dioceses thirteen diocesan priests and two religious priests.

The Missionary Society of St. Paul was founded by the Servant of God Mons. Giuseppe DePiro in 1910 with a missionary charism. The Society has established several houses in Australia, Perù, Pakistan, Canada and the Philippines.