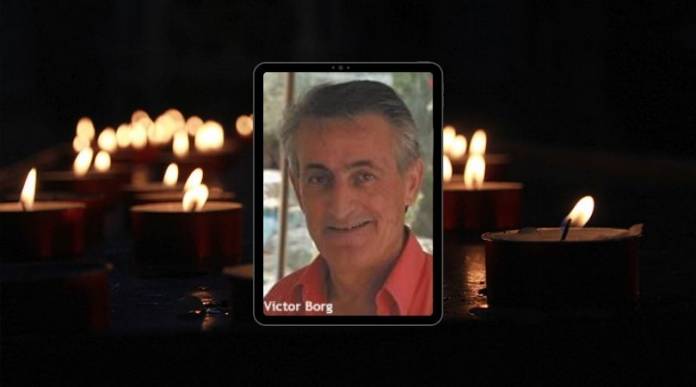 Gozitan hotelier Victor J Borg has passed away on Saturday morning, at the age of 75.

The Gozo Tourism Association, of which Borg was honorary president, described him as an industry stalwart who had the “foresight, vision and belief that Gozo can be a tourist destination.”

Borg started out with a car hire business, and became involved in the hotel business through the Cornucopia Hotel in Xagħra. In the 1990s, Borg built the St Patricks Hotel in Xlendi and acquired the Ta’ Ċenċ Hotel.

“The contribution of this stalwart in the Gozitan tourism industry will never be forgotten by all of those who have tourism on Gozo at heart,” the GTA said, before offering condolences to his wife and children.

Tributes also poured in from the Nationalist Party and the Labour Party, who both described Borg as a pioneer in the Gozitan tourism sector.

“Business on Gozo has been delivered a mortal blow”

GTA pushing for an air link