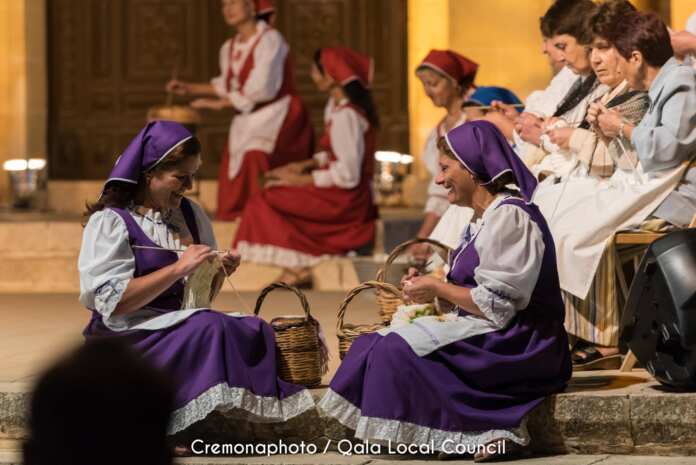 The festival, which is done every five years, is to involve thousands of event participants. This year the festival is considered the biggest Folk Festival ever with around 40,000 participants from around Latvia and some other countries.

The group represented Gozo in the grand opening of the festival in capital Riga. The group, composed of female dancers, men and children, as well as orchestra and singers, also participated in concert with other folk groups in Vermanes Park in the centre of Riga.