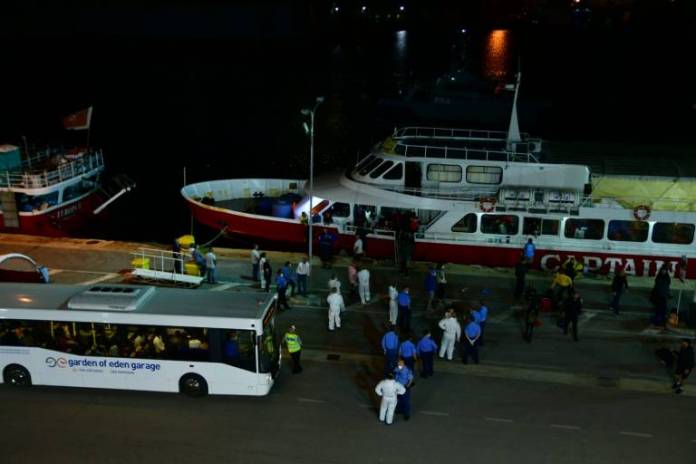 The 284 migrants will be relocated in two phases; one group of 204 and another group of 80 migrants. The Maltese government said that there is co-operation from the other member states which will welcome the migrants. Also, the whole co-operation process is being reviewed by the European Commission. 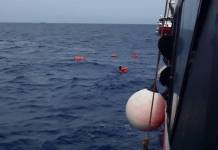 Government said that the negotiations on the relocation of these migrants started during the period when the Maltese ports were closed due to the coronavirus pandemic and the state of emergency declared by the government. Due to this decision migrants were kept on board Captain Morgan vessels in Maltese territorial waters for 40 days.

€1.7 million were spent by the Maltese government to keep the migrants onbard these vessels and the government has on-going negotiations with the European Union so that the €1.7 million will be refunded to Malta through European Funds.