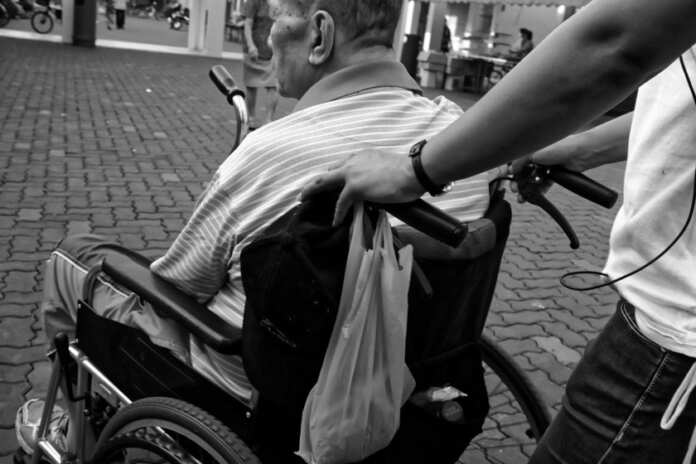 Government expenditure on Social assistance for carers has dropped by €6 million over the last two years, new figures show.

According to the National Statistics Office, carers social assistance has dropped (in 000s) from 10,293 in 2016 to 6,005 in 2017 and 4,664 in 2018. This is the biggest reduction across all of the Social Assistance aspects connected to the Non-Contributory Benefits, paid by the government. 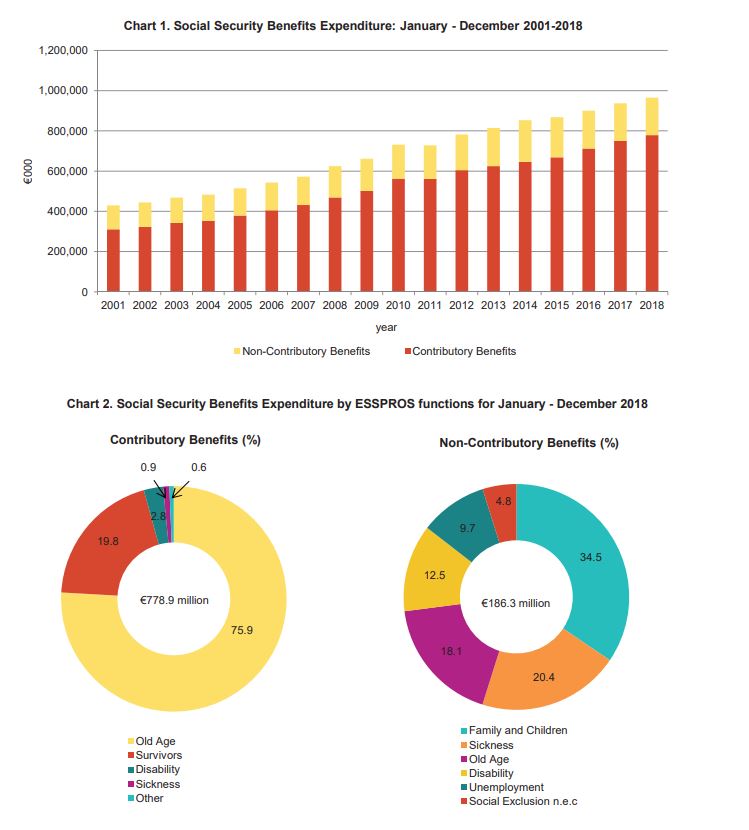 The NSO figures also show that Increased Invalidity Pensions have fallen by €235,000 over the last two years.

This represents the biggest drop in government spending on Pensions in respect to Invalidity, compared to more gradual reductions in other Pension elements like National Minimum and Decreased National Minimum Invalidity. Overall, this Pensions sector represents a roughly €3 million in Social Security Contributory Benefits.

While specific contributory and Non-contributory benefits have been dropping, there has been a gradual increase in Widowhood pensions.

Increase in social security outlay not caused by COVID-19 measures