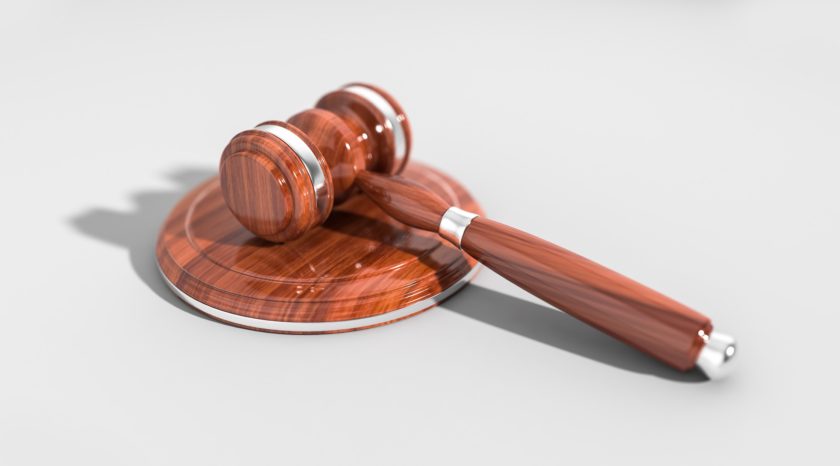 Investment in Malta’s law courts has only increased by €9 million in the period between 2007 and 2017, new figures show.

This increase is recorded by the European Union data aggregator EUROSTAT, placing Malta the second to last country in terms of total expenditure in 2017, compared to the rest of the 28-member European Union.

In 2017, Estonia’s government investment in its law courts sat at €70 million, an increase of €29 million from its €41 million investment in 2017. This is while the country’s investment had fallen below this €41 million mark in the period between 2010 and 2012.

Luxembourg’s investment in its legal system is larger but more like Malta in terms of gradual increase. The increase has gone from €72m in 2007 to €129m.

Government expenditure per person up in 2017

3 in every 1,000 inhabitants are lawyers

The Luxembourgish government was investing the most on its law courts, at €215 per inhabitant. Cyprus was spending the least at €30 per inhabitant, ranking the lowest.